Man Burns Down Mother’s House After Being Asked To Leave 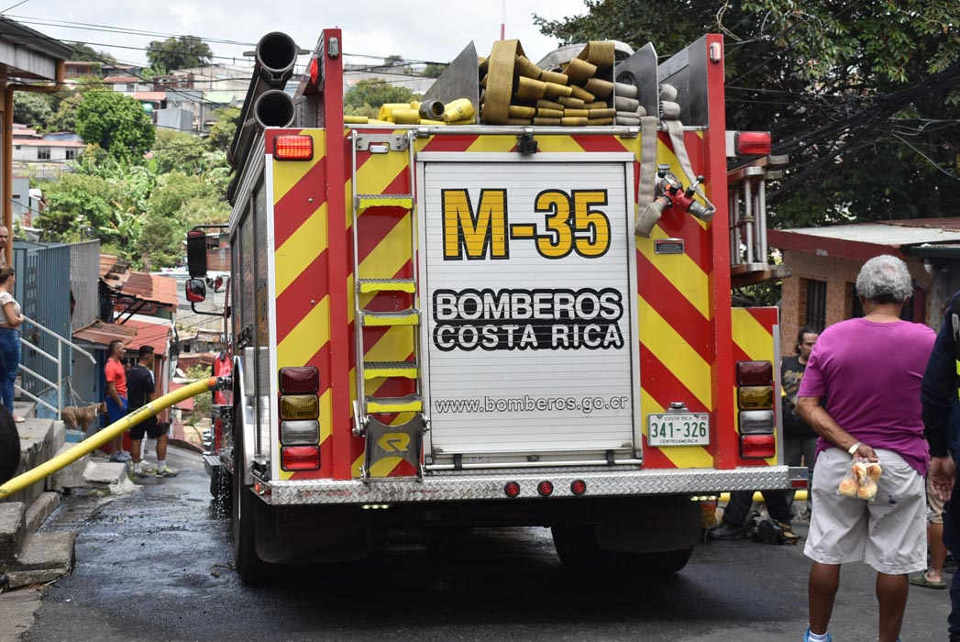 A 30-year-old man is the main suspect in setting fire to his mother’s house on Sunday afternoon, after she asked him to leave, in Ciudad Quesada de San Carlos.

That is the report by the Fuerza Pública (National Police) after the arrest of the man identified as Soro Montoya.

“The woman states that the son burned down the house, when she asked him to leave because he had drug problems,” says the police report.

Dilana Zamora, Supervisor of the Bomberos (Fire Department), reported that the 250 square meters (2.700 square feet) structure s was burned in its entirety and the fire affected 5% of a nearby house.

According to Zamora, the fire was provoked, so the case was transferred to the Organismo de Investigación Judicial (OIJ).