He was found guilty of the crimes of rape, sexual abuse and dissemination of pornography.

The San Ramón Criminal Courts sentenced Miguel Martínez Martínez to 58 years in prison, after being found guilty of rape, sexual abuse, and dissemination of pornography to the detriment of his 8-year-old stepdaughter. 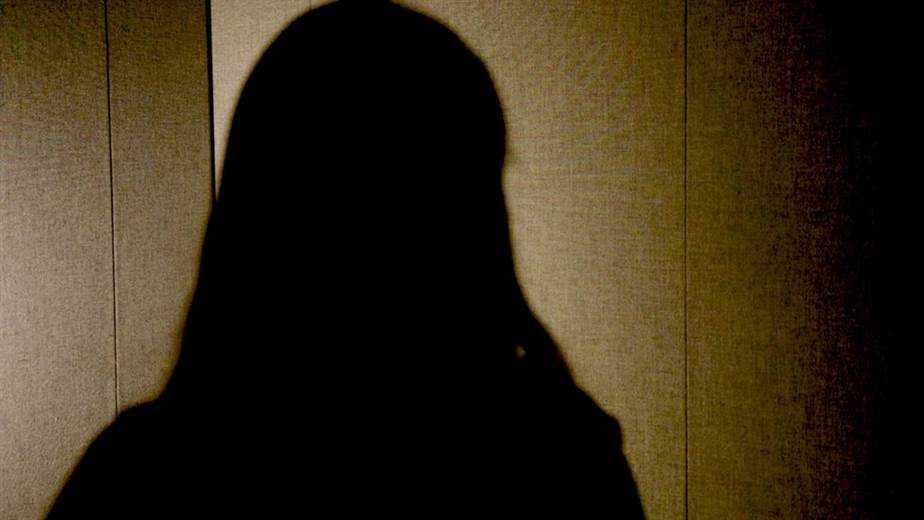 However, the court adjusted the sentence to 42 years in prison, since in Costa Rica a prison sentence cannot exceed 50 years.

“The Prosecutor General’s Office was able to verify that the man took advantage of moments alone with the girl, who was between eight and nine years old, to sexually abuse and rape her. In addition, it was proven that Martínez was exhibiting pornographic material to the offended from a cell phone,” said the Public Ministry.

It was not until February 2019 when the minor told her mother what was happening and immediately filed the complaint, which led to the immediate arrest of the now-sentenced man.

The events occurred between 2017 and 2018 in the Piedades Sur community in San Ramón de Alajuela, where Martínez lived with the victim.

He is currently under six months in preventive detention while the sentence is firmed up.

QCOSTARICA - A man who sexually abused and raped his granddaughter...
Read more

HQ - The appearance of pests and diseases, in particular the 'dragón amarillo' (yellow dragon), the impact of the weather and a sharp drop...
Infrastructure

QCOSTARICA - In times of pandemic, things change constantly, especially when it is necessary to tighten the belt to reduce the contagion of covid-19. The...
Turrialba