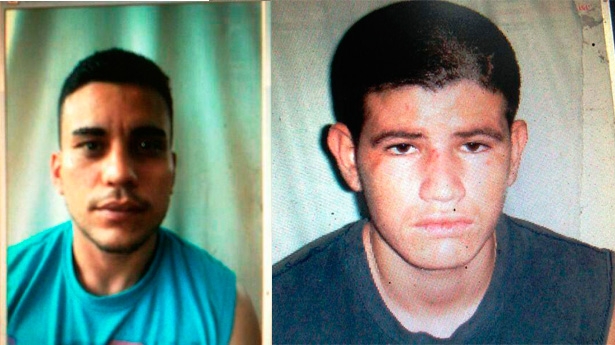 Two of the four prisoners who made run for it from the Puntarenas prison are back in custody. The escape occurred at 6:40pm Wednesday when the inmates overpowered the guards while being escorted to a religious ceremony.

The Adaptación Social began a manhunt for the prisoners who had used shank to injure one of the guards in the getaway.

But before dawn two of the escapred prisoners were back in the prison while the Fuerza Publica and prison police continue the manhunt.

Life comes at you fast when you’re a teen...
Rico's Digest