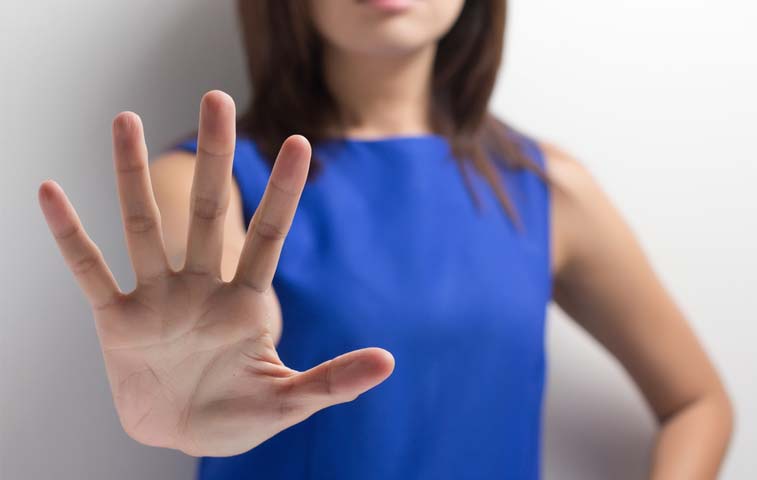 QCOSTARICA – Under the slogan “Gracias Gerardo”, October 18 is the date for a march against acoso callejero (street harassment). 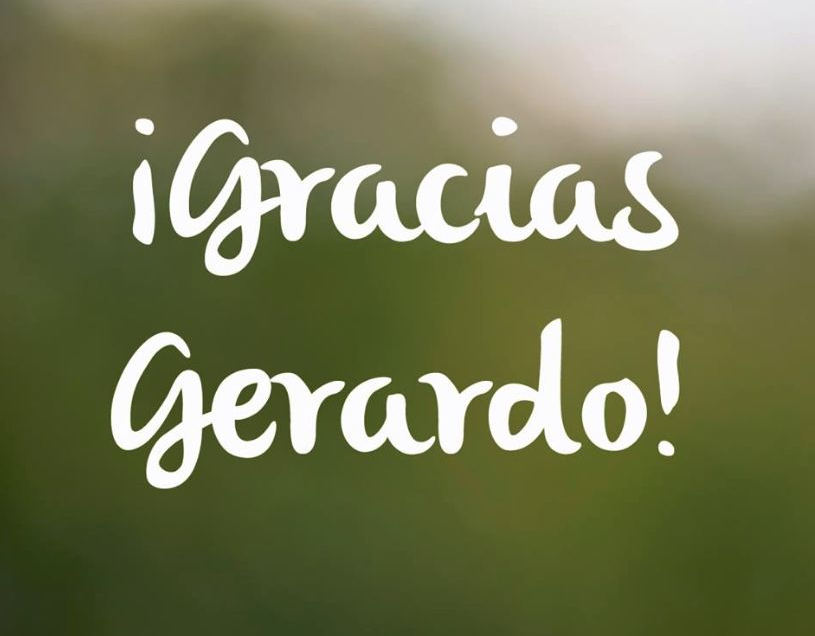 More than 17,000 people (as of this afternoon) have on the official Facebook page for the initiative that they will attend the peaceful protest.

The protest will start at 10:00am in front of the Teatro Nacional in downtown San Jose and will move to the Hospital Calderon Guardia, where the young man has been recuperating since yesterday.

Priscilla Arias, leader of the protest, said: “I think no man has ever done such a visible act, which has generated much impact on the issue of street harassment … we consider to be give honor to a person who was so brave in his act and we’re seeing the consequences that are living for reporting an issue that is every day“.

Thursday afternoon, doctors are being reserved, only saying the next three days are very critical for Gerardo’s recovery.

QCOSTARICA - The National Commission for Risk Prevention and Emergency Attention (CNE) has increased alerts for another 7 cantons, bringing the total to 72...
Front Page

QCOSTARICA - Adolescents of 16 and 17 years old with some risk factor in case of falling ill with covid-19 will be part of...
Health

QCOSTARICA - The demand of Costa Ricans to go to get vaccinated against covid-19 in the United States increased strongly from Semana Santa, so...
Vaccine

QCOSTARICA - At the press conference from Casa Presidencial that started more than 15 minutes this afternoon, the government announced new sanitary measures that...
Colombia

QCOLOMBIA – Colombia has been roiled by nationwide, anti-government protests for more than two weeks, with the city of Cali emerging as the epicenter. Protesters...