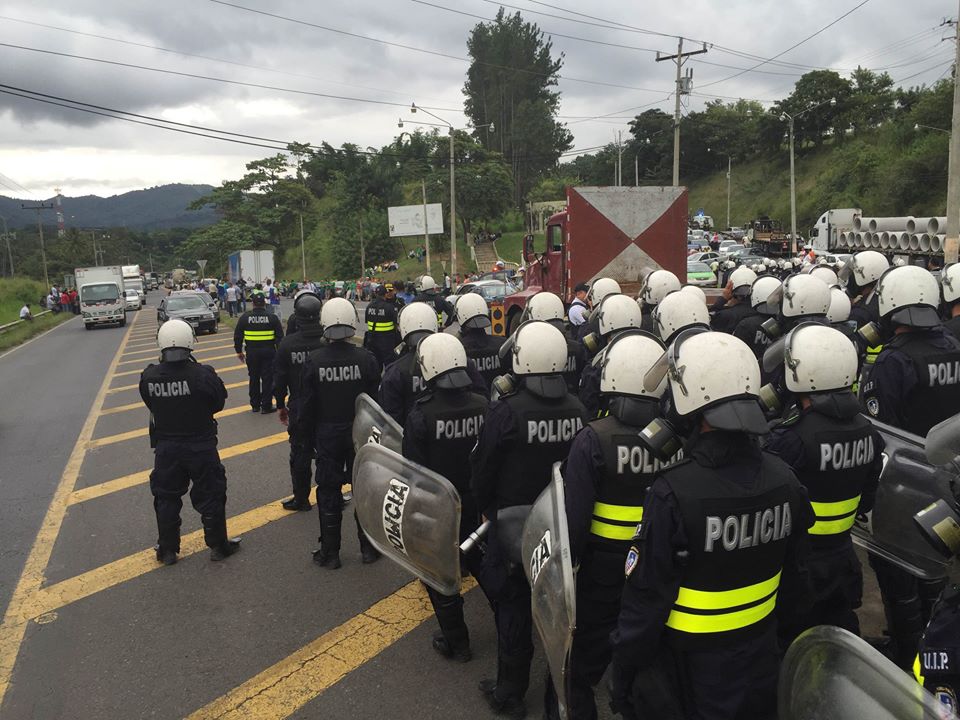 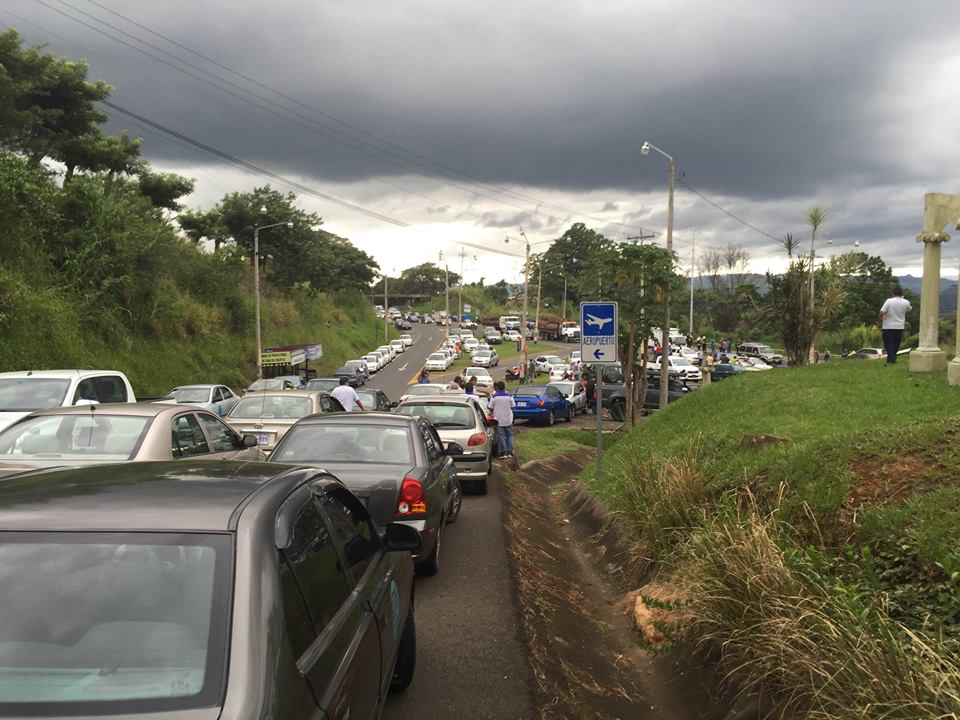 QCOSTARICA – Driving on the Bernardo Soto, the section of Interamericana Norte between the airport and San Ramon, got complicated today when a group of porteadores – informal taxis – decided to set up a blockade in the area of Grecia.

The blockade was in response to what the Porteadores del Servicio Especial Estable de Taxi (Seetaxi) say is “an attack” on their services by the Policia de Transito (traffic police). 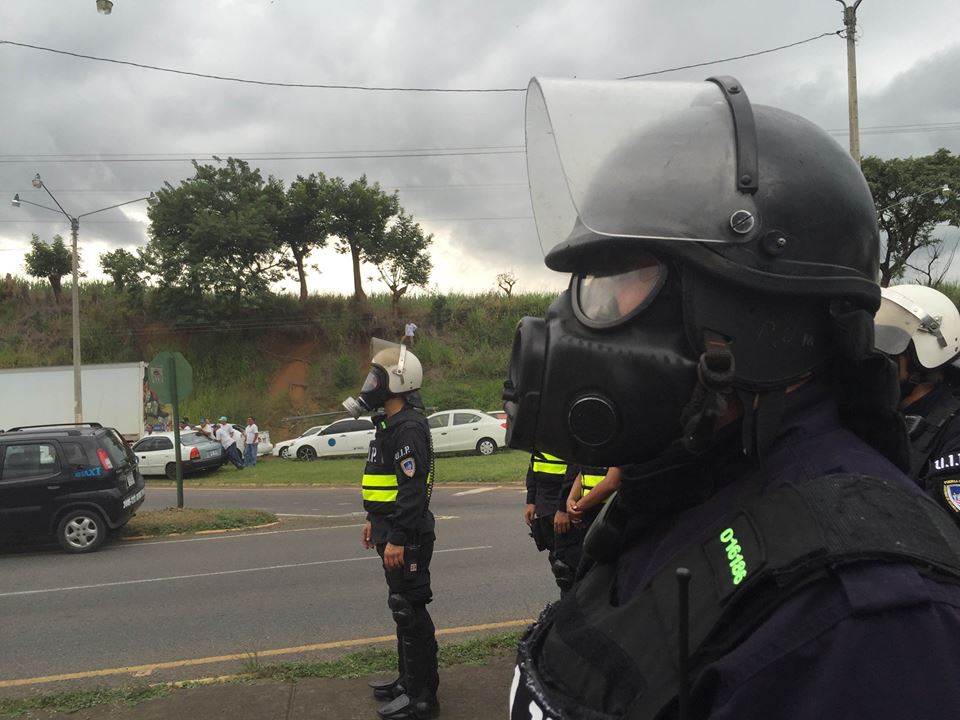 “They are targeting against Seetaxi members, confiscating license plates when the agreements are not yet signed by a judge. The CTP (Consejo de Transporte Publico) and its director Mario Zarate is using the Policia de Transito to hit back at us,” said German Lobo, president of Seetaxi.

Lobo said the CTP is not “respecting the agreements” and “we don’t see them going after Uber, who also like us work informally”. 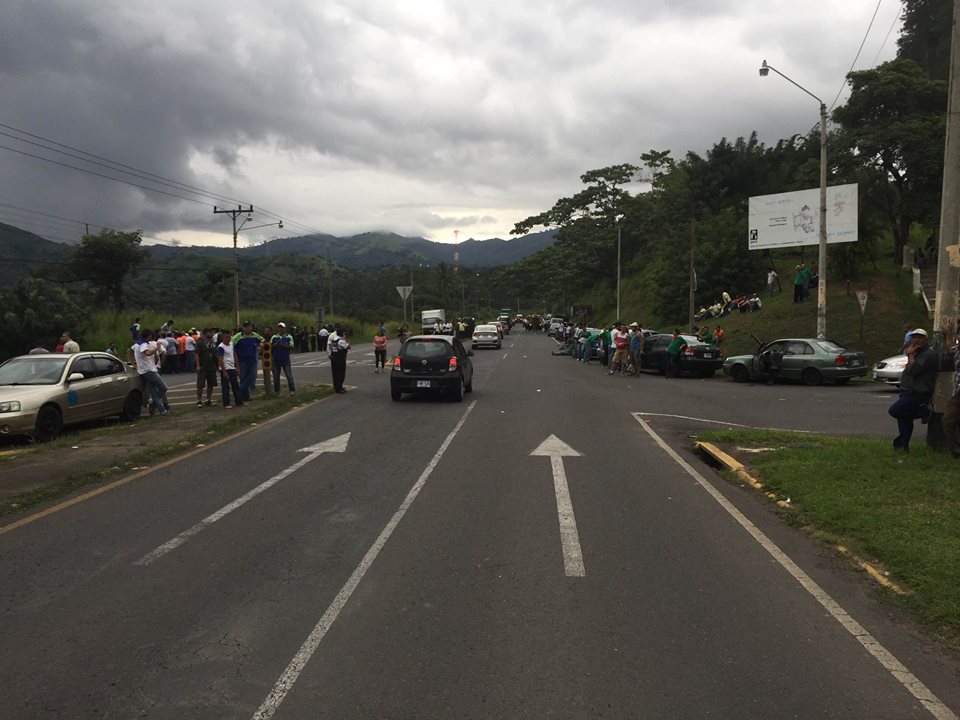 For most of the day, and still continuing,the area around the intersection to Grecia was completely paralyzed.

- Advertisement -
Paying the bills
Previous article“I Ask Not To Make Nasty Comments, He Has Not Died,”, Say Wife Of Stabbed Young Man
Next articleMarch Against Street Harassment Set For October 18