Marimba to be Declared Cultural Heritage of America 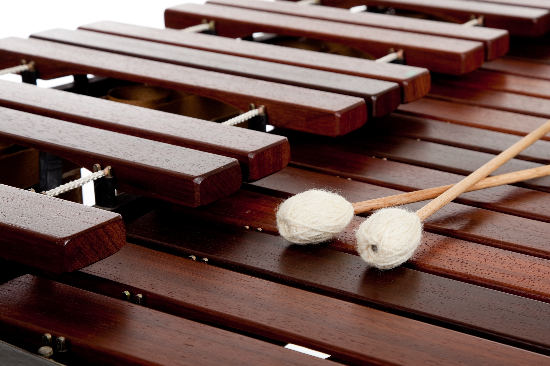 CENTRAL AMERICA  – The Organization of American States (OAS) will declare Guatemalan marimba (variety of xylophone) Americas Cultural Heritage for the world on February 12, said Guatemala’s Ministry of Culture and Sports.

According to the official statement, the declaration will be issued at OAS headquarters in Washington DC, in the United States, during a solemn ceremony to honor that Guatemalan instrument and national symbol.

OAS awards this recognition to cultural expressions that best represent the heritage of American countries.

Two well-known marimba groups are expected to perform in the ceremony to offer a concert of iconic pieces of Guatemalan and Latin American repertoire.

The Congress declared the marimba national symbol in 1999, after assessing its historical, cultural, artistic and traditional values.

The Ministry of Education is required to teach the instrument in public and private schools under the 31-99 decree.

It was also agreed in the decree the celebration of the Marimba Day every February 20th in Guatemala.