Mars Atmosphere and Volatile EvolutioN (MAVEN) is the planned space exploration mission to send a space probe to orbit Mars and study its atmosphere.

The project, which will launch on November 13, will help determine what caused the Martian atmosphere —and water— to be lost to space, making the climate increasingly inhospitable for life. 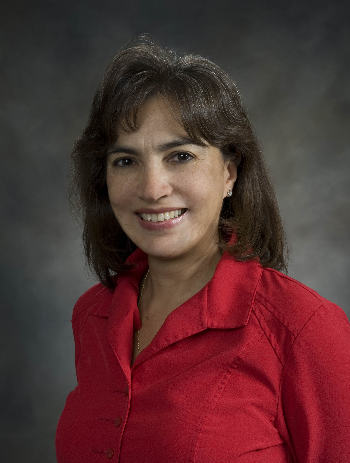 Working on the US$670 million dollar project that involves more than 400 scientists across the United States is Costa Rica’s own, Sandra Cauffman,  who is NASA’s Deputy Project Manager.

Asked about “What excites you about your job”? Sandra answers, “The question should be ‘what does not excite me about my job?’ I love my job! I love working with a very committed team. I believe in the NASA mission. I wanted to work for NASA since I was around 7 years old. There has never been a day when I did not want to come to work. Even when things have been difficult, I always say “if it is not hard, then there is no point in doing it”. NASA is all about tackling the impossible and working to see the impossible become a reality.

In this video, produced by NASA, Cauffman explains NASA’s interest is to understand why the Martian atmosphere weakened to the point of becoming the 10% the size of Earth’s atmosphere.

QCOSTARICA - Owners of some 800,000 vehicles with overdue...
Trends