QCOSTARICA – Seeing buzzards circling the house and the cries of a baby led an official of the Caja Costarricense de Seguro Social (CCSS) to believe something serious was wrong, while making his regular visit to the home of an American, his female partner and their five children in the area of Matapalo, in Santa Cruz, Guanacaste.

Cristian Mora’s concerns were heightened when there was no answer at the door, calling 911. A few minutes later, around 9:00am, police confirmed that the family: Dirk Beauchamp (57), his Costa Rican wife, Jéssica Durán Guerra (39) and three of their children Alisson (13),  Jack (8), Chantal (6) been slaughtered.

Two children, one 4 years old and the other 7 months old, survived the brutality.  The four-year-old was taken to hospital with severe wounds. The baby was, fathered by the suspected killer, was unharmed.

All the victims suffered stab wounds, according to the ministro de Seguridad Publica, Gustavo Mata.

“It was about 8:40am when I called on the family, oddly the house was quiet and saw the vultures near the house. I saw a man giving water to the cows and asked him if it was normal for it to be so quiet at the home and he said no, that the children would normally play in the yard, as we approached, we heard a baby crying, so we called 911,” Mora explained to La Nacion.

The CCSS official made regular visits to the home to check on the health of the children, his visit Tuesday morning was part of the protocol.

Inside the house, police found the bodies. Authorities believe the slaughter occurred on Sunday, some 48 hours prior to the discovery.

Didier Cisneros, a local school teacher of one of the dead children, in second grade, told La Nacion the children never expressed any problems of violence, the father () was who always took the children to school and picked them up, he never knew their mother. “In my case, my student was very police, humble, simple and excelled in class,” said Cisenros. 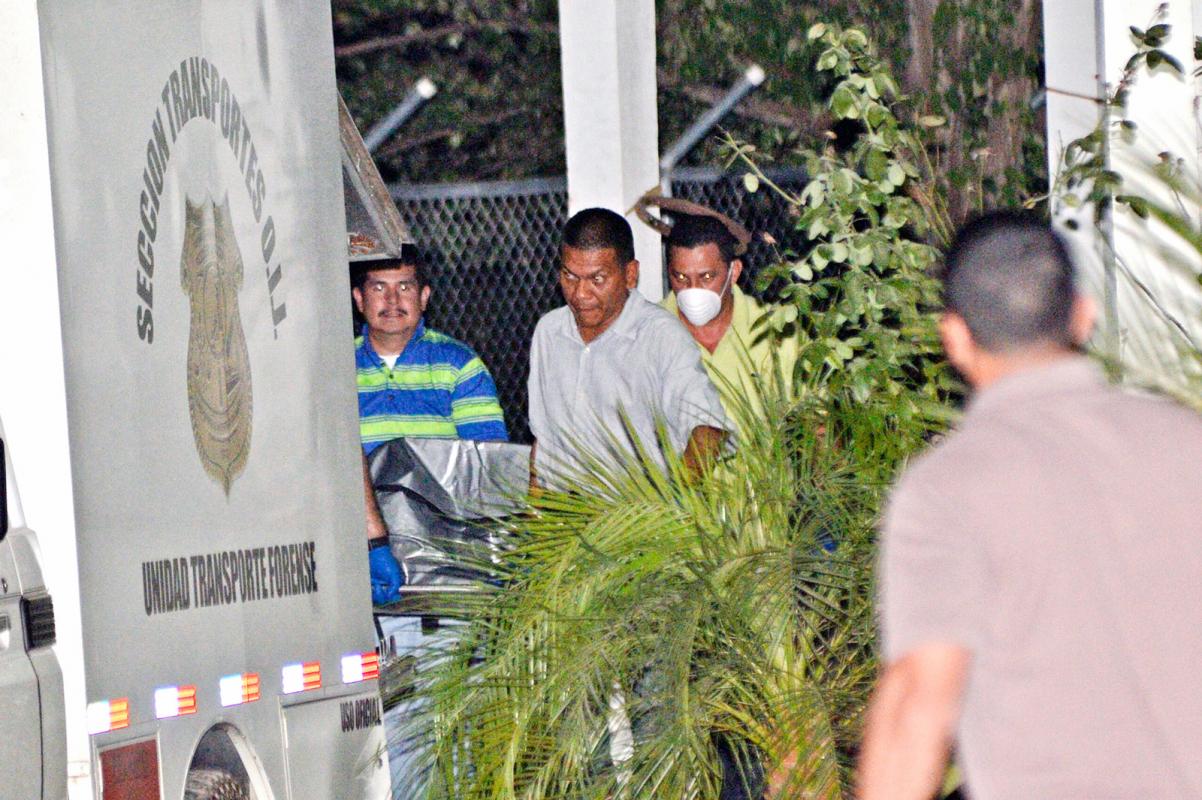 Keilyn Moreno, a neighbour, also was surprised upon learning of the deaths. “You could tell the dad was a very responsible person, loved his children, he was the one who was always with them. The mother had left them with their dad, she had come back about five months ago, apparently, the women lived at the back in a warehouse with another man,” said Moreno. 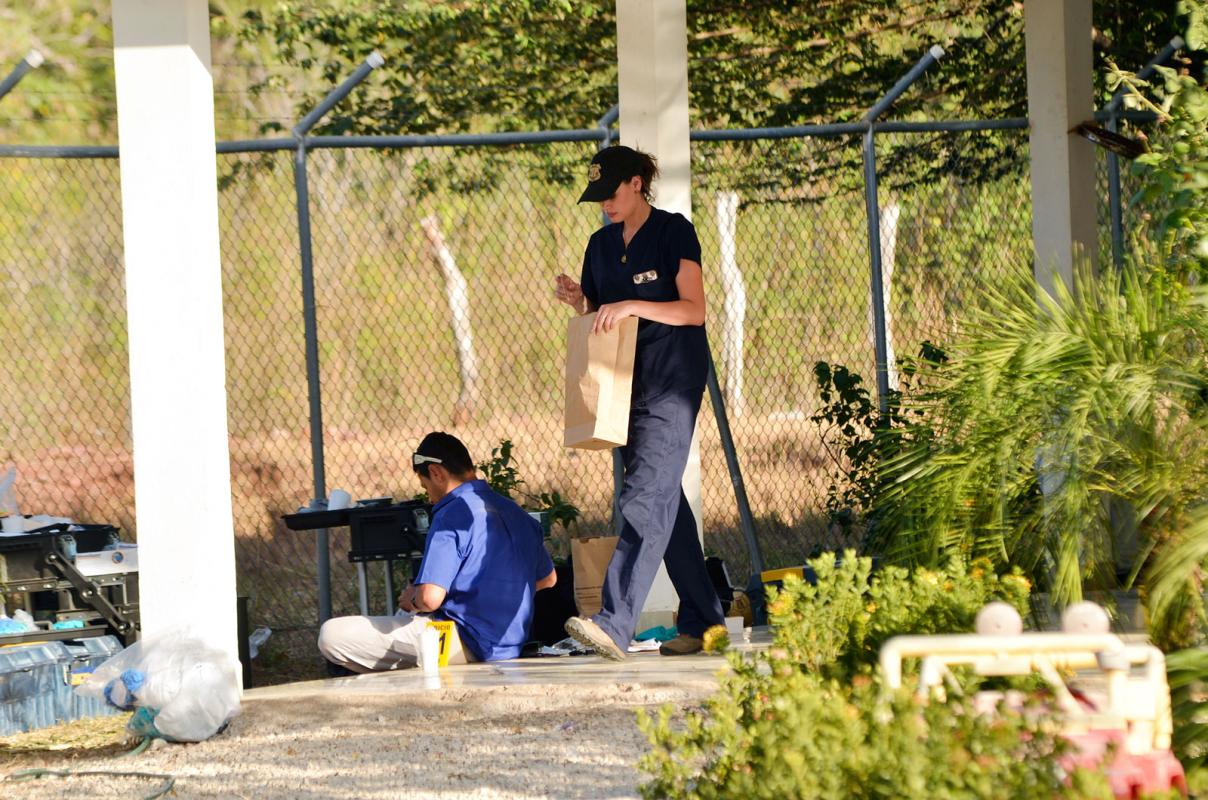 The man, identified as Adrián Salmerón Silva, a Nicaraguan national, is the prime suspect in the massacre.

“We saw it coming, everyone in the area knew…that woman had an older daughter, a brunette, who rented in a house in Guanacaste, but the two like to drink… all they did was drink and drink. He had 4 children with the woman, lovely children,” said Oscar Garcia, another neighbour of the slain family.

Apparently, the American was living off a family inheritance and neither he nor the woman worked. “He went to the United States, he brought back money and paid to me to build hs house. His life was drinking and women, had no job or work, except his savings,” Garcia told Crhoy.com.

Garcia recalled that some time ago the woman left the American and their children and do not know much from there, until reappeared with the Nicaraguan and pregnant. 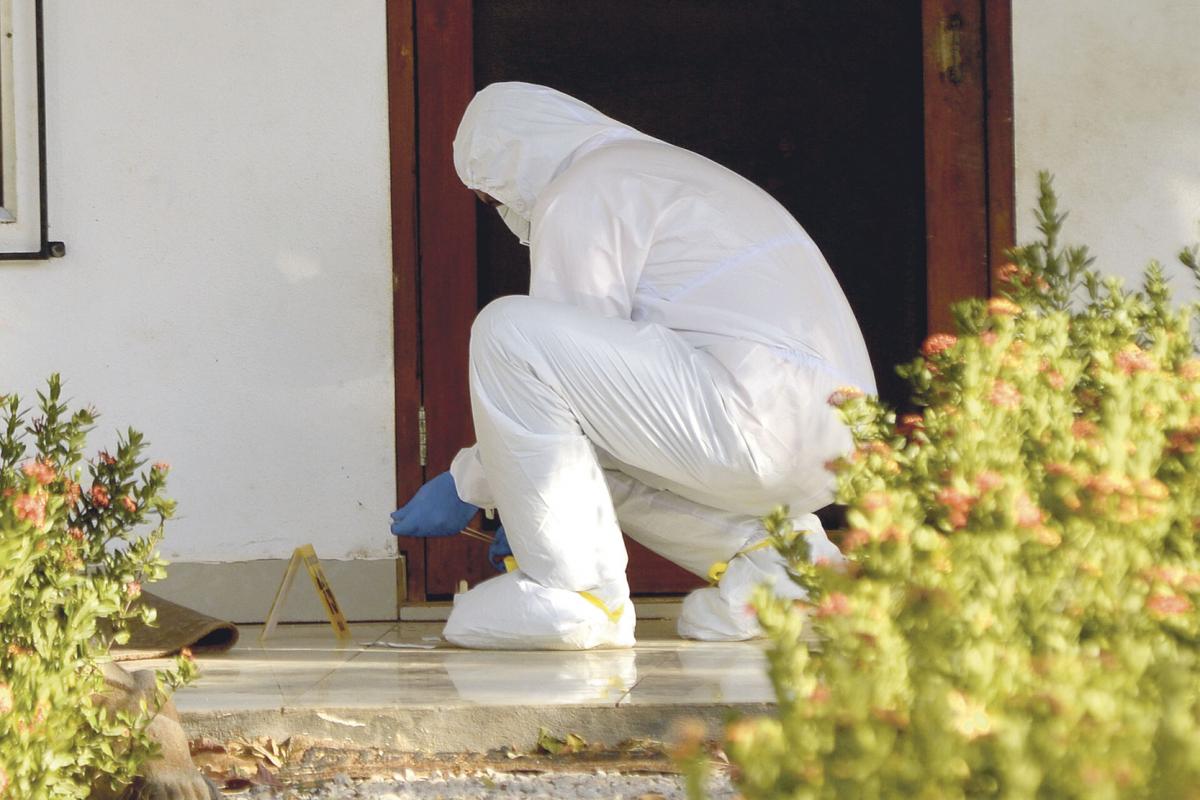 The neighbour described the American as very devoted to his children,  finghting off the PANI – the child welfare service – when they wanted to remove them from the house. Garcia added he didn’t know why he let her back in, that he warned his friend of the woman’s ill intentions and that of her lover, who were going to hurt him.

I told him, “Be careful!’ this will end bad, and as said is done,” said Garcia, who places the blame on authorities for their decision not to intervene, the PANI known well what was going on in that house.

Other reports say Beauchamp suffered verbal and even physical abuse at the hands of his partner, the crime was motivated by jealousy, the Nicaraguan seen the Gringo has his rival in the relationship he carried on with the mother of the four children.

A manhunt is currently underway in the country, mainly centred in the area of Guanacaste and in particular the border area with Nicaragua. 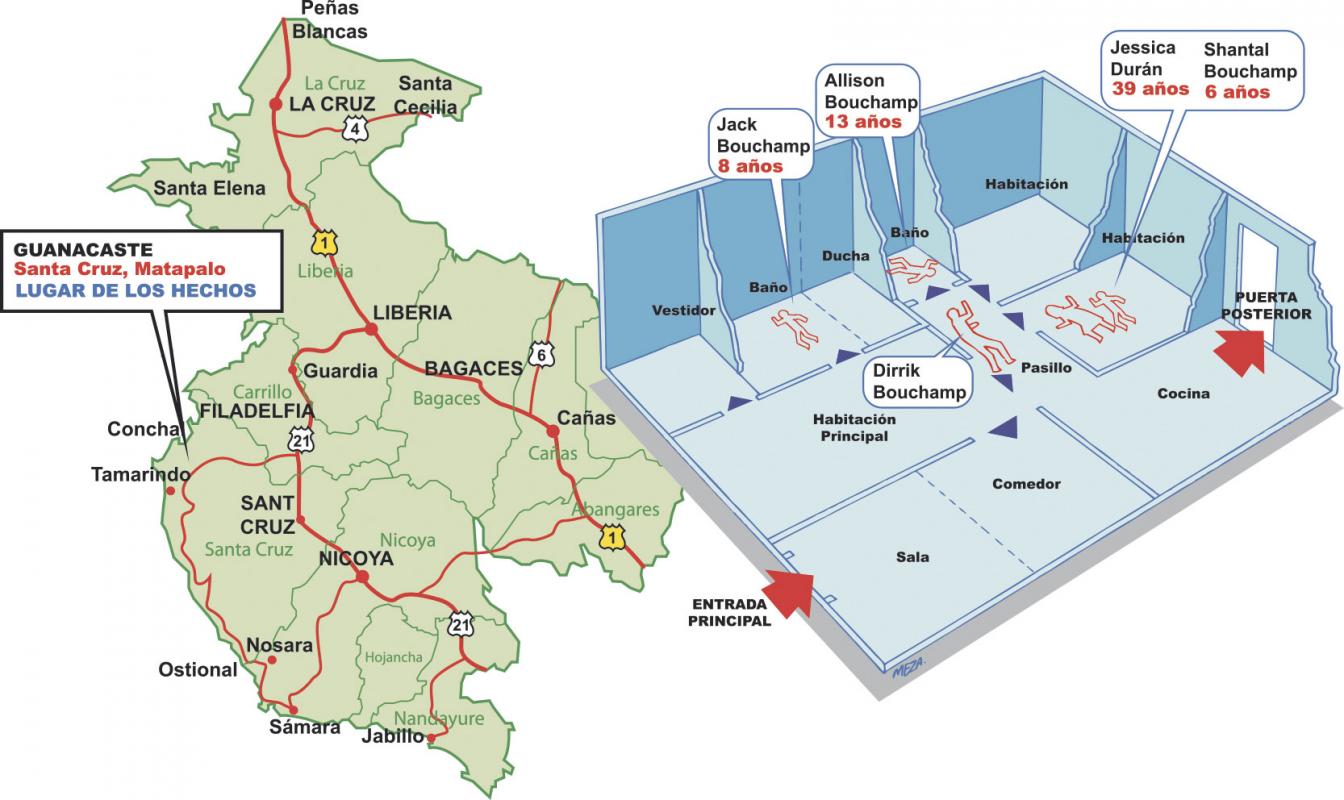 Matapalo is located some 250 kilometers northwest of  San José, and about 15 km north of the tourist area of Tamarindo.

- Advertisement -
Paying the bills
Previous articleUS, Cuba Sign Deal On Commercial Flights
Next articleEven The Pope Can Get Angry