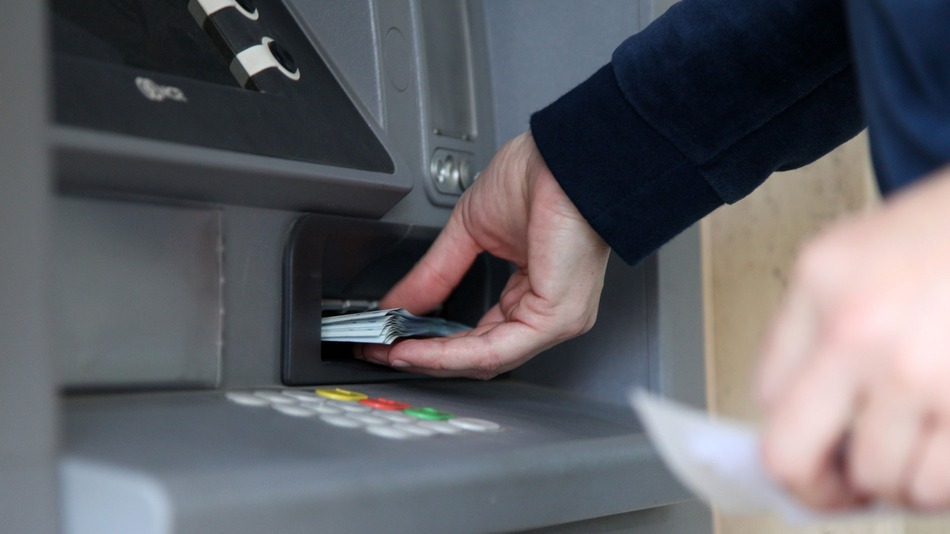 TODAY CUBA, HAVANA — MasterCards from Florida-based Stonegate Bank are the first U.S.-issued credit cards that can be used to withdraw cash at automatic teller machines in Cuba, the first vice president of the country’s central bank said Monday.

Irma Margarita Martinez, speaking to media on the sidelines of a financial services conference, said Cuba was open to extending the service to all American credit card holders.

“To date, no other U.S. bank has approached us or expressed an interest,” she said. 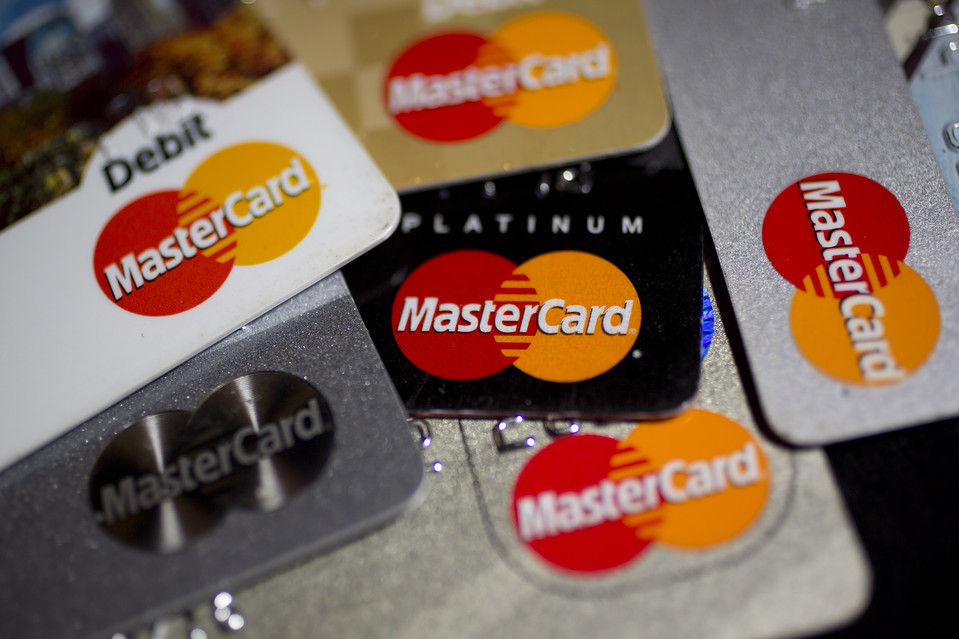 Stonegate has issued about 500 cards, mainly to Cuban Americans who travel to their homeland and American businesses interested in the Caribbean island, Tania Fernandez, manager of the bank’s Havana office said in a news briefing outside the event hosted by Miami-based International Money Transfer Conference.

While the card can be used at hotels, car rental agencies, some restaurants and now at Havana cash machines, it was not being accepted at more than 10,000 retail shops run by the state, Fernandez said.

Stonegate, which in May 2015 became the first American bank since the 1959 Revolution to open an office in Cuba, issued the MasterCard this month. MasterCard said in January it would allow its cards issued in the United States to be used in Cuba, effective March 1.

As part of a growing detente between the two Cold War foes begun in 2014, more Americans are traveling to Cuba and American businesses are taking a closer look at the once-forbidden island, but financial services are lagging far behind.

President Obama has loosened restrictions on financial services to reduce the risks U.S. travelers face from carrying large amounts of cash, but little has changed.

Meanwhile, a large “Four Points by Sheraton” sign has gone up outside the Havana hotel that this week becomes the first in Cuba to operate under a U.S. brand since the 1959 revolution.

Read more on Cuba at TodayCuba.com

QCOSTARICA - A member of the board of directors of the Instituto Costarricense de Acueductos y Alcantarillados (AyA) - water utility - Yolanda Acuña...
Politics

QCOSTARICA - Searching for a consensus candidate in the Partido Liberación Nacional (PLN) for the 2022 presidential elections, is the intention of two-time former...
Health

QCOSTARICA - Costa Rica is on the verge its seventh consecutive week with a decrease in new cases of covid-19. Between Saturday (February 20)  and...
Economic Recovery

QCOSTARICA - Widespread vaccination is the key to overcoming the COVID-19 pandemic and reinforcing the economic recovery in Latin America, Fitch Ratings said in...
Health

The blackjack game is associated with excitement and joy. The players experience great enthusiasm while playing the game because of its great rewards for...
Central America

Q24n - Central American countries presented a plan on Monday in the face of a possible migratory wave of Haitians, Cubans, Asians and Africans...
Trends