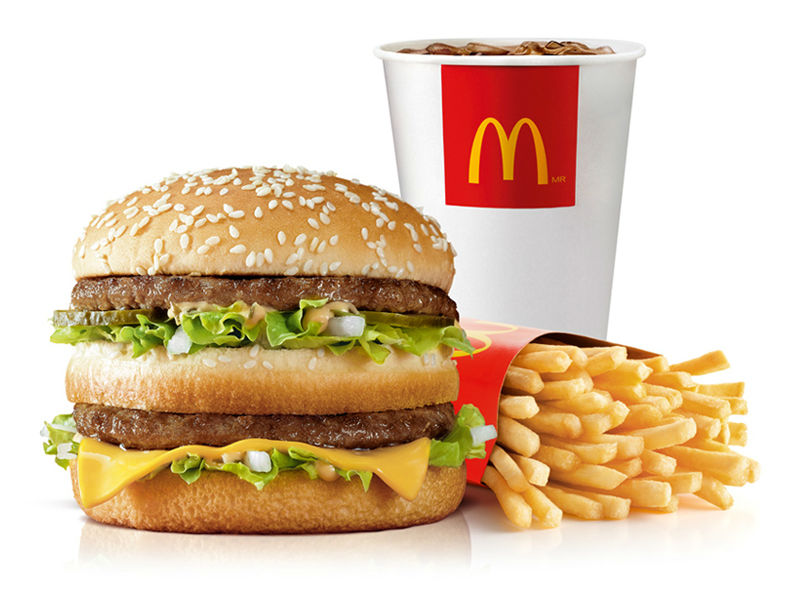 QCOSTARICA – Despite international guidelines that include staff cuts, restructuring and changes to regain market share, the McDonald’s franchisee in Costa Rica has plans to continue to grow.

In a recent interview with La Nacion, Édgar Muñoz de la Cruz, director in Costa Rica, said Arcos Dorados  (Golden Arches in English), largest operator of McDonald’s restaurants in Latin America and the Caribbean, and the world’s largest McDonald’s franchisee, with operations in 20 countries, continues to follow the guidelines on standards of quality, service and cleanliness, but its administration is independent.

Cruz explained that in every restaurant the company opens in Costa Rica, it hires on average 50 people. Arcos Dorados currently employs 1,900 people in the country in more than 100 points of sale, 55 of which are full restaurants. The rest are McCafés and kiosks,

Asked if the international restructuring will include Costa Rica, de la Cruz explained that the management of Arcos Dorados is not tied to the internal operations of the master franchise, McDonald’s Corp, that also owns restaurants in some countries outside the United States.

This difference means the company, Arcos Dorados, will not be closing restaurants, downsizing, rather, the franchisee continues to grow.

In Costa Rica the growth is primarily in the Greater Metropolitan Area of San Jose, commonly known as the GAM. But there are different areas outside the GAM that could be developed, though de la Cruz would not share details of any expansion plans.

“We keep an ongoing focus, studying and analyzing those areas where we can get closer to the consumer. We have no immediate plans to open a restaurant, but we are analyzing each of these opportunities, to have a presence with a restaurant, McCafe or dessert centre,” said de la Cruz.

When it comes to menus, de la Cruz was emphatic that the menus vary with the consumer and not necessarily the competition.

The top three McDonald’s restaurants in Costa Rica, are the Plaza de la Cultura (on the boulevard, near the National Theatre), the Parque de la Paz (the road to Desamparados) and Plaza del Sol, in Curridabat.

De la Cruz considers the company has made good progress over the past decade, doubling its number of units between 2005 and 2015.

QCOSTARICA - On Monday, the Organismo de Investigacion Judicial (OIJ) moved to the raid, seize and arrest of their investigation into corruption of public...
Banking