Costa Rica Colon The Most Stable Currency In Latin America 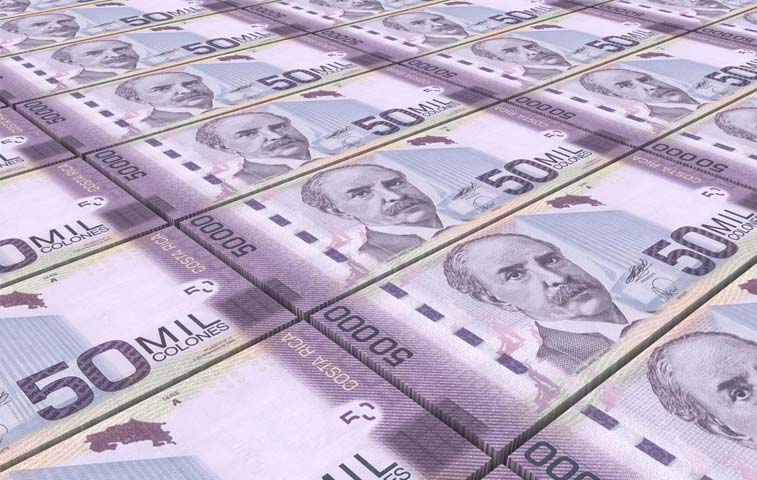 QCOSTARICA – While devaluations are occurring all around, the Costa Rica Colon, the country’s currency, remains stable with the least variation against the U.S. dollar in the last 12 months.

In general, the countries with the least variation have been those of Central America.

Countries that have suffered major changes are Colombia and Brazil, where, in only 12 months, their currencies have lost more than 50% against the U.S. dollar.

Venezuela is not included given the divergence between the official exchange rate and that of the streets.

- Advertisement -
Paying the bills
Previous articleMcDonald’s in Costa Rica Will Not Be Following International Guidelines Of Restructuring
Next articleCouples Who Engage In “Sexting” Have Better Sex, Says Study