COSTA RICA EXTRA —  The McDonalds menu in Costa Rica is pretty much that of the U.S.  So, it you haven’t visited McDonalds around the world, these items you pretty much haven’t head of…because the U.S. doesn’t have them, even #12, considering Costa Rica is a major producer of pineapples.

Here is one example of McDonald’s items you’ve never heard of…cecause rhe U.S. doesn’t have them. 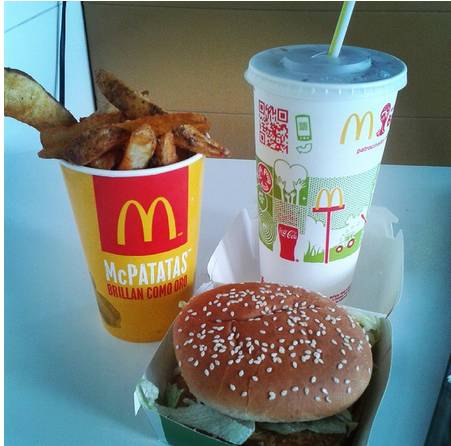 QCOSTARICA - The contagion rate of covid-19 in Costa Rica in the last week did not change, a fact that is seen for the...
Photos of Costa Rica