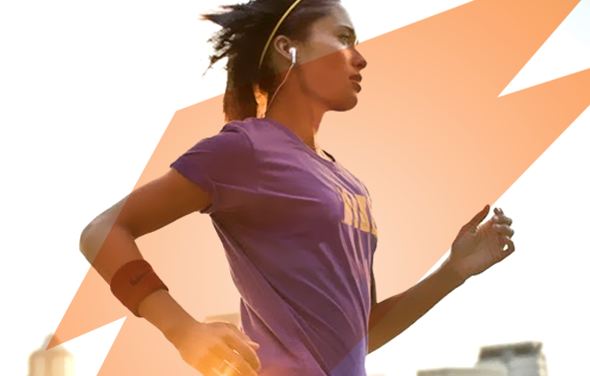 Defending champion Ryan Hall, the American record holder in the half marathon who ran 64:09 to win last year’s race, will return to defend his title. Joining him in Costa Rica for the first time since their honeymoon in 2005 will be his wife Sara, who is coming off a great year on the roads that saw her finish fourth at last weekend’s .US 12K road racing championships.

“This year’s field is built for speed, record performances and to increase public attendance for the event,” said marathon race director Mario Reyes. “We have big expectations with this group of men and women who have experience how to race and win.”

“I’m very excited to run in Costa Rica,” Abdirahman said in a press release. “I’m looking forward to seeing where I stand now against some good friends and great runners of the U.S. and Costa Rica.”

Now in its second year, the sold-out race—which will be broadcast locally on live TV—will feature 2,000 total runners, split evenly amongst the half marathon and 10K distances.

“We are very happy and excited to come to Costa Rica again and race,” Hall said. “There’s is a growing community of athletes and we want to share with them.” 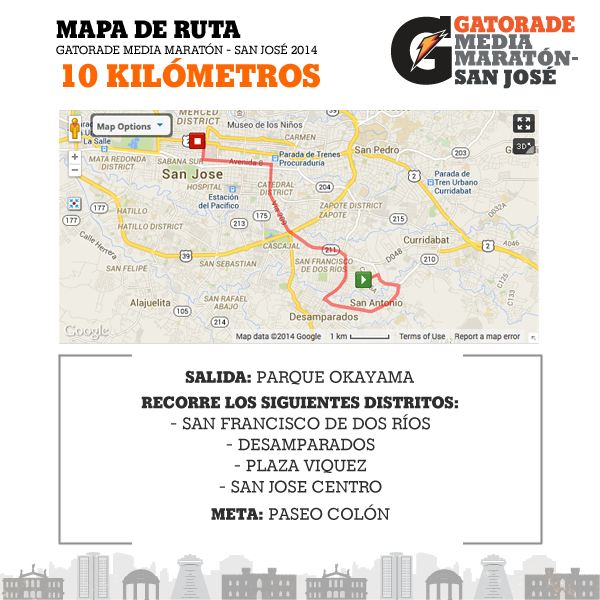 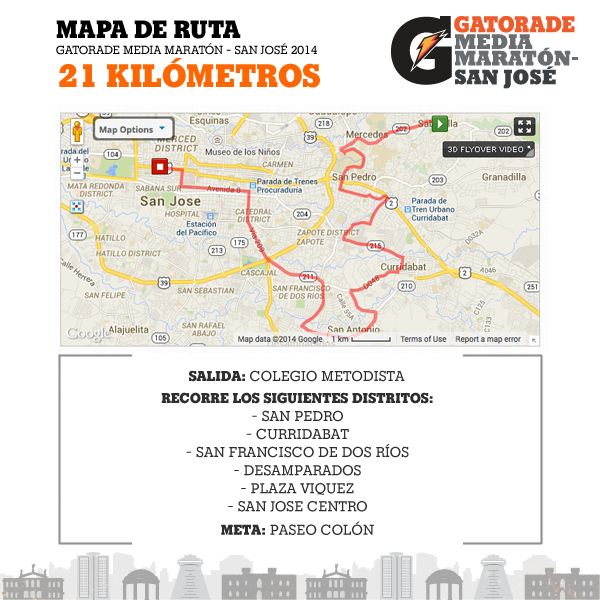