Crocodiles are not picky about their diet

By Rico
6 days ago 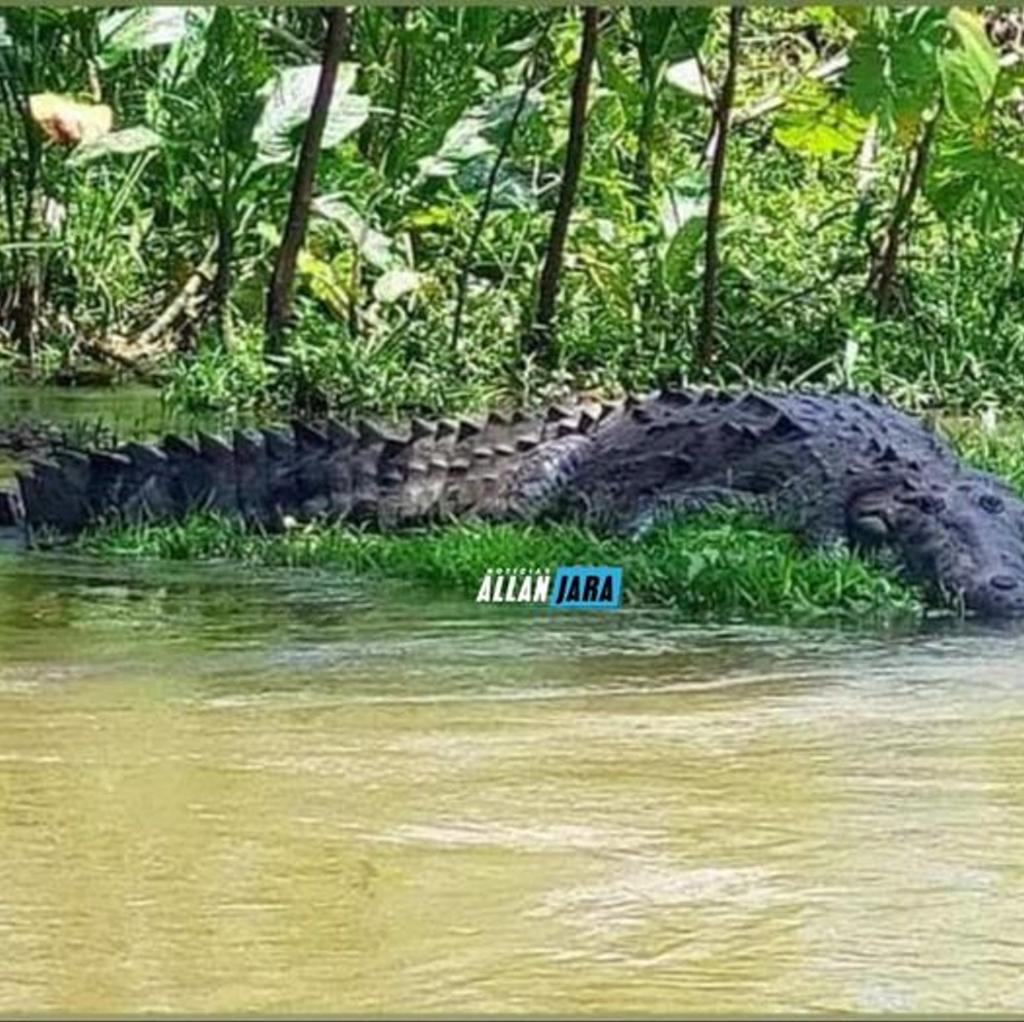 QCOSTARICA -From Alan Jara, we have a photo of the huge reptile, the largest known, that lives in the territories of the Río Frío, stretching across northwestern Costa Rica and into Nicaragua.

This true monster measures almost 6 meters (19 feet), according to fishermen who separately have given us a reference to its size.

“This crocodile can be seen from Caño Negro upstream, I have been fishing in that and other large rivers for years, but that is one of the largest creatures that I have come across,” said a fishing lover when consulted by this medium.

This worthy specimen of its species is usually found resting on muddy land on the banks of this mighty river in the north of the country.

Crocodiles are not picky about their diet

A characteristic of crocodiles is that they eat all kinds of reptiles, animals and birds, as well as fish and even humans! In other words, crocodiles are not picky about their diet and when they are hungry they gorge themselves on whatever they have at their disposal or anything that moves, drags, swims or flies.

Crocodiles are much more aggressive than alligators and lizards that can attack without prior provocation, so if you come across one of them you must take extreme security measures.

If you want to meet this true monster, there are tours in the area that will take you safely to your encounter.

The Río Frío is born on the slopes of the Tenorio volcano, runs through the plains of the Guatusos, in the north of Costa Rica, and flows into the San Juan River in Nicaragua.

Slot machine games are one of the most popular...