The President proposes a ceiling of ¢900 in the price of gasoline and ¢800 for diesel. Containing inflation and helping to reactivate the economy are the president's objectives. 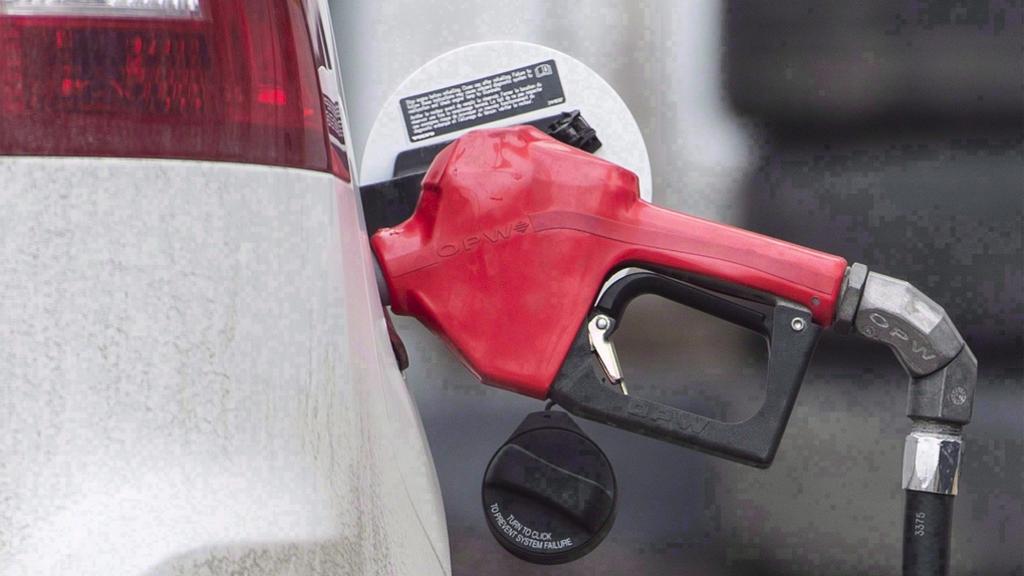 QCOSTARICA – President Rodrigo Chaves, on Wednesday, requested a law initiative to set a ceiling of ¢900 in the price of gasoline and ¢800 in the case of diesel.

To achieve this, Chaves proposes for Congress to pass a law that would reduce the single tax on fuels, with the aim of reflecting the international price and operating costs, while in cases where gasoline exceeds the established limits, the government will assume loss.

During the Wednesday press conference commented that he requested the bill as a matter of urgency.

He also explained that the reduction in the single tax on fuels would be for as long as necessary.

“I have instructed the Minister of Finance and the Minister of the Presidency and the President of RECOPE to urgently prepare a law to ensure that the cost of fuel, ¢800 and ¢900, is a reality, and that this is carried out with financing through the single fuel tax that will be lowered to ensure that the ceiling will never be broken. Assuring the people, the producing sector, the lady who gets on the bus, that in the face of any increase beyond that, the State is going to sacrifice itself so that it (gasoline) does not go up from there. If it goes down, great, but we put a ceiling”, said Chaves.

“In the last two months RECOPE has ‘bought cheaper’ and that this, added to the exchange rate, could generate ‘a trend towards relief’ in the coming weeks,” added Chaves.

However, he warned that international prices are the main component and that this depends on the war between Russia and Ukraine.

“It seems funny to see that some media and some people on social networks say that Chaves has not lowered the price of gasoline. There’s no way I’m going to grab Putin and Zelenskyy and tell them: ok kids, shake hands, hug, forget about it and start pumping fuel,” he added.

This week, the regulatory authority, the  Autoridad Reguladora de los Servicios Públicos (ARESEP), approved a hike ¢88 colones for a liter of super and regular gasolines and ¢131 for diesel.

The latest approved increase is required to be published in the official government newsletter, La Gaceta, to take effect. The publication is expected before the weekend, which would see the price of a liter of super gasoline goes from ¢1,016 to ¢1,104, regular from ¢993 to ¢1,081 and diesel from ¢873 to ¢1,004.

- Advertisement -
Paying the bills
Previous articleMeet the monster of Rio Frio
Next articleCovid symptoms have changed: now there is persistent cough and shortness of breath

QCOSTARICA - At the stroke of midnight tonight, at gasoline stations...
Read more

With Instagram, you have the opportunity to get ahead...
Weather

QCOSTARICA - It's been a great summer, sorry, a...