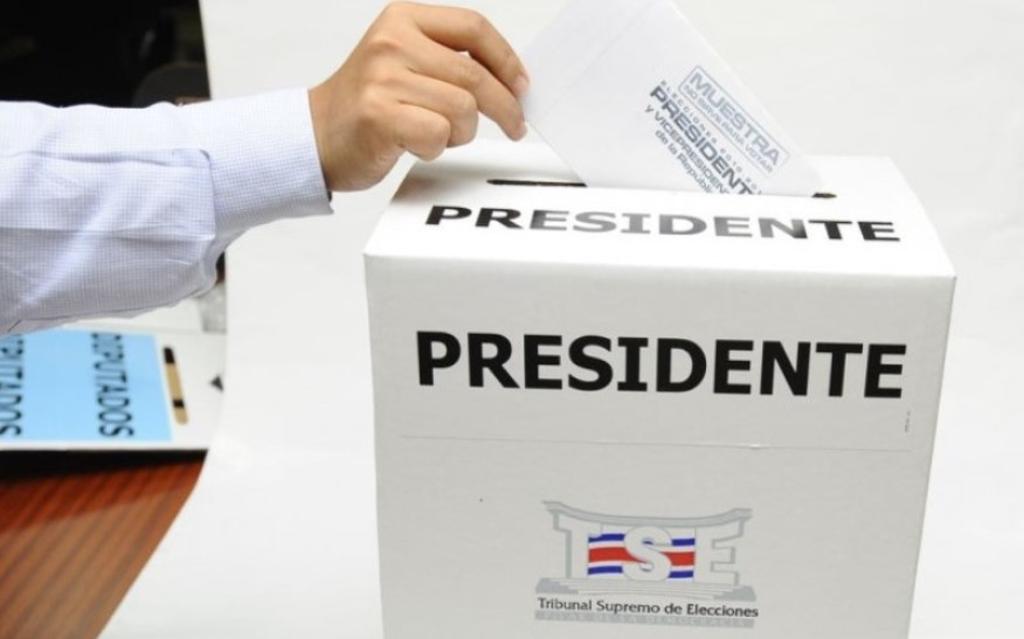 QCOSTARICA – In order to save resources for the State and prevent the country from continuing to hold second-round elections to elect presidents, a group of 16 legislators from the Liberación (PLN), Unidad (PUSC) and Nueva República political parties presented a bill so that the winner of the electoral contest only has to have at least 20% and not 40% of the valid votes.

The bill, that reforms the country’s Constitution, was introduced in the first days of legislators regaining control of the Legislative Agenda.

During the past three consecutive elections, the election of the president has been through a run-off election that takes place two months after the February elections if no candidate reaches the 40% threshold.

In the three previous elections, if the proposed bill had been in force, the elected leaders would have been Johnny Araya of the PLN and Fabricio Alvarado of Nueva República, while the current president would be José María Figueres who obtained 27.8% and not Rodrigo Chaves with 16.78%, in first round voting.

In the 2022 elections, a record total of 25 political parties fielded a candidate for president.

The three consider that the reform would be harmful to democracy.

“40% of the vote to be elected president was a very good initiative by former president Ricardo Jiménez Oreamuno (served as president of Costa Rica on three occasions: 1910 to 1914, 1924 to 1928, and 1932 to 1936), since that percentage represents a very large number of voters, thus preventing very small parties from playing to have an advantage in a negotiation (…) Changing it now does not seem to me to be convenient, we are living in a moment of fragmentation of many parties and even within the parties themselves, which would facilitate governments with very little popular representation and very difficult to seek the common good,” Rodríguez said.

Former president Laura Chinchilla considers that the initiative is “simply an eyesore” and that it threatens the governability and legitimacy of the rulers, giving way to populism.

“This reform to our Political Constitution to reduce the minimum percentage to win a presidential election is simply an eyesore. Less legitimacy to the rulers, less governability, more populism. Bury her!” Chinchilla emphasized on her Twitter account.

“The fact that the Constitution asks for 40% of the votes to win the elections, what it seeks is to guarantee a high level of legitimacy of the Executive Power through the manifest representation of the voters. For that, you have that percentage and the second round, so that the option that reaches the government has the greatest support from the people. Changing this rule is a way of weakening the representation of the Executive Branch,” said Carlos Alvarado, who himself fought a second-round vote to win the presidency.

Besides the former presidents, political analysts describe the plan to reduce the percentage that defines the winner of a presidential election as ‘retrogression’.

- Advertisement -
Paying the bills
Previous articleSinpe Móvil allows an ‘ant-like evasion’, according to experts
Next articleMeet the monster of Rio Frio