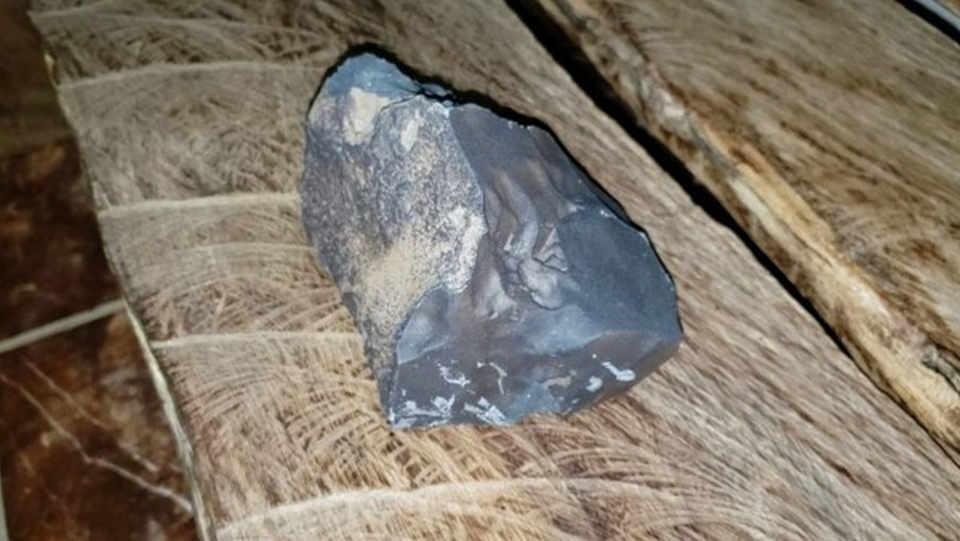 The object that fell on April 23 on the roof of a house in Agua Zarcas de San Carlos is a meteorite, confirmed the Escuela Centroamericana de Geología de la Universidad de Costa Rica (UCR) – Central American School of Geology of the University of Costa Rica.

The researchers named the rock the “Meteorito de Aguas Zarcas”. This name is provisional, as it must be submitted to the Meteoritical Society for final approval.

The UCR detailed in a press release, it is a chondritic stone meteorite, composed mainly of silicon, iron and magnesium. It is very likely that the age of the meteorite is close to 4,560 million years, although it is necessary to carry out major studies to confirm it.

The main fragment weighs 1,071 grams and was analyzed in the house where it fell, with the help of specialized equipment from the Petrography and Geochemistry Section of the School of Geology. In that house, other fragments were found, for a total of 1,152 grams.
Many other minor fragments have appeared, but the total of the mass recovered by residents is unknown. 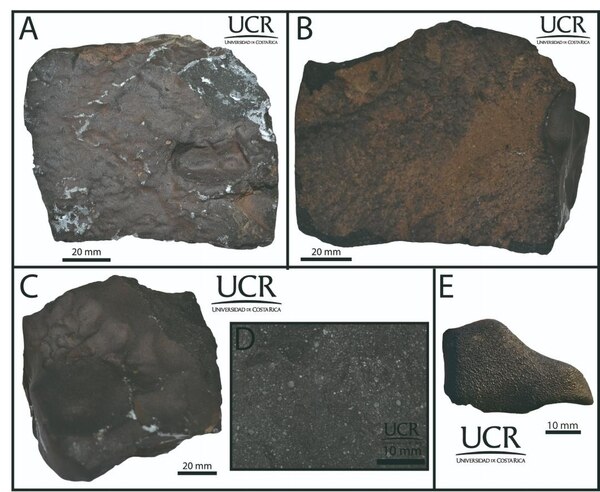 “The size of the Aguas Zarcas meteorite, before fragmenting, was probably significant,” the scientific report cites, although it is impossible to detail the dimensions and the total weight.

- Advertisement -
Paying the bills
Previous article600 Children In Limon Missed School On Monday Due To Flooding From Downpours
Next articleSanctions, Bancorp and the Ortega Family Wealth

The Central government and the majority of the legislators of the...
Read more

QCOSTARICA - The Government of Rodrigo Chaves has already...
Innovation