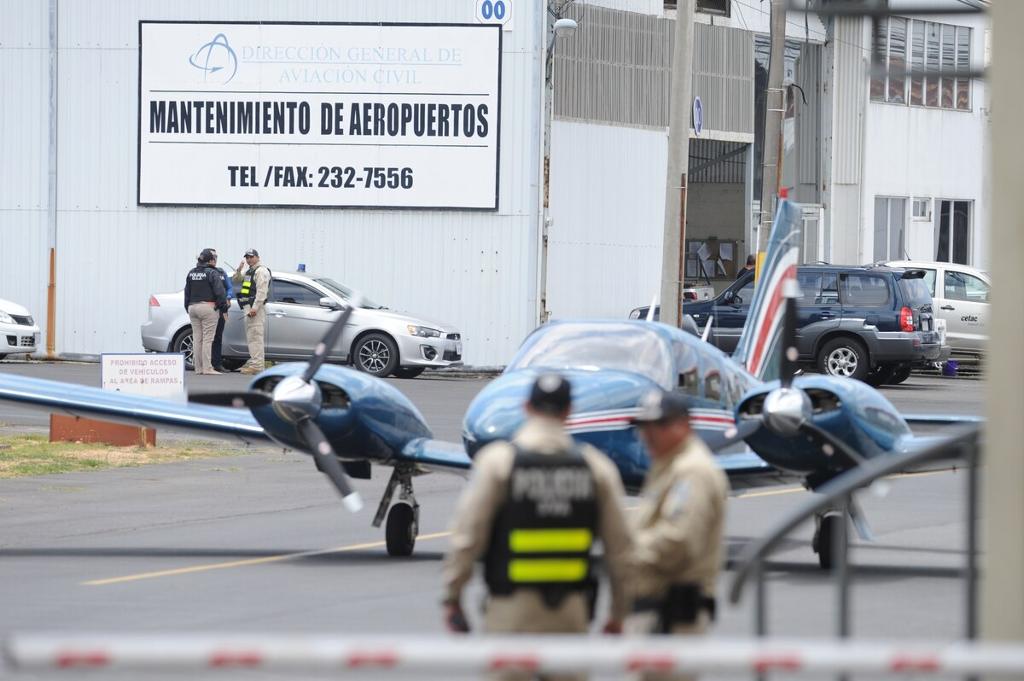 [HQ] Two Mexican pilots, identified as Luis Eduardo Gómez Mendoza and José Humberto Benavides Muñoz, will spend the next 10 years each in a Tiquicia jail for money laundering.

The two were sentenced by the Criminal Court of Pavas, this Tuesday, September 15, after analyzing the evidence of the Deputy Prosecutor’s Office.

According to the Public Ministry, the foreigners maintained contact with an international criminal organization, which was dedicated to trafficking drugs and laundering money between Mexico and Costa Rica.

The Prosecutor’s Office proved that before July 5, 2019, the defendants received US$84,000, from drug traffickers, the money they hid under the front seats of an aircraft, in a hidden compartment

Then they devised a fake tourist trip from Mexico, in which they passed through the cities of Chihuahua, Morelia and Oaxaca, then to El Salvador and Costa Rica, their final destination.

All had gone well until that day in July they landed in Costa Rica at the Tobías Bolaños International airport, in Pavas, when the Drug Control Police, officers from the Air Surveillance Service and canine agents greeted the plane.

The dog detected an illicit substance in the altered seat, so when checking they found the pile of cash.

The pilots will now continue in preventive detention (remand) for six months during the appeals process of the sentence.

QCOSTARICA - A Costa Rican tried to enter the country through...
Read more

QCOSTARICA - The fact that the number of infections...
Nicaragua