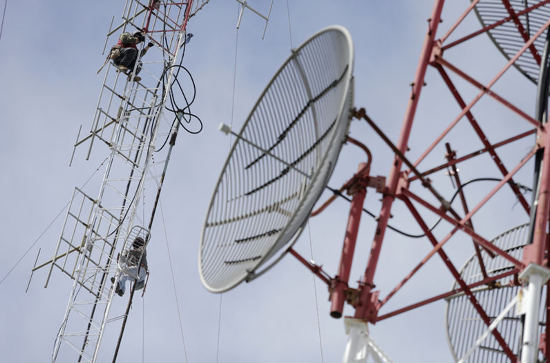 QCOSTARICA – The government aims to update the year license fee for concessionaires of radio and television frequencies which has been in effect since 1954, while users fear a reallocation of spectrum.

The draft bill proposes an increase in the rates for radio and television frequencies based on the number of frequencies held by the concessionaire, the type of coverage, the use to be given and the type of diffusion, national or rural.

Currently a maximum of ¢3.000 colones (US$5.60) is paid per year for one band and concessions are automatically extended as long as tax payments are up to date.

Last November, the Superintendency of Telecommunications (Superintendencia de Telecomunicaciones (SUTEL) reported that radio and television bands in the country, are underused.

In radio, over 90% of  concessionaires have a less than 50% coverage. In television, only 6.9% of channels exceed 70% of the assigned coverage and that 68% of their coverage is less than half.

Gisella Kopper, senior Ministry of Science, Technology and Telecommunications (Ministerio de Ciencia y Tecnología de Costa Rica – MICITT), told Nacion.com that “… The process is just beginning and the amounts paid today are very low amounts and that a subject for negotiation. That’s one of the points that is generating discussion. It is well known that is has to be changed, but we don’t have an amount yet; we have only just started talking.”

Meanwhile, Andrés Quintana, honorary president of the National Chamber for Radio (Cámara Nacional de Radio – CANARA), added “… I think it is unnecessary to change the 1954 law and we are proposing to the MICITT a new technical regulation to regulate it. It is not the idea of a fee that worries Canara, rather we are concerned about a possible loss of the bands in use.

Looking at this project there does not seem to be a way to resolve the technical side, it seems more like a reallocation of frequencies, and that is something we are concerned about. ”
Source: Nacion.com