Microsoft Office 2016 for Mac Is Here — Will Anyone Buy It? 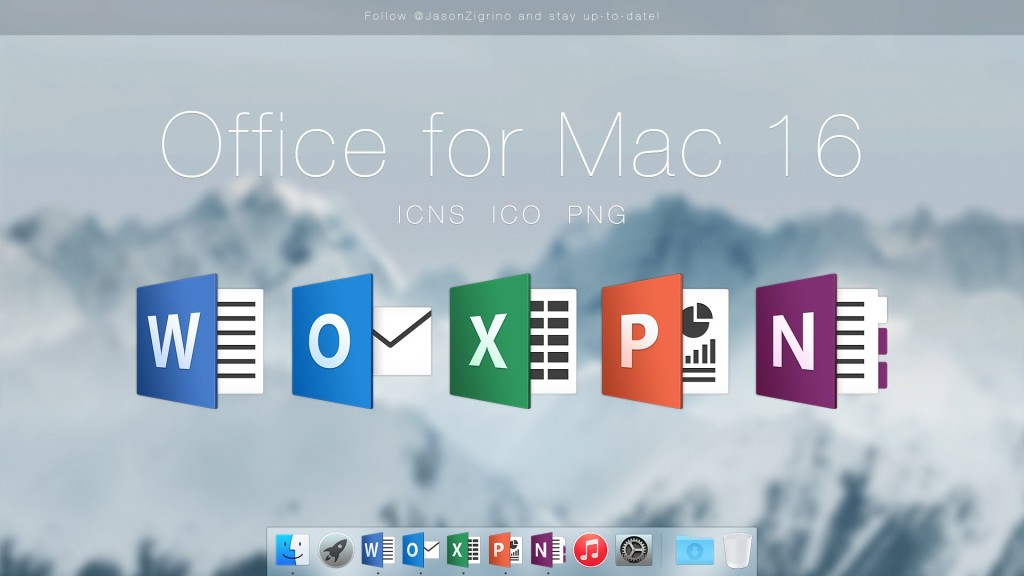 QCOSTARICA TECH – Since yesterday, Friday October 2, iShop is the first retailer to offer this new office suite for the Mac community in the country, but given the early reports of crashes and crippling productive by users after Apple’s release of the OS X El Capitan on Wednesday, will anybody buy it.

“This is beyond the Pale. We basically can’t use Office on our computers,” wrote Watson Scott Swail in one the longest thread related to the crash problem.

The suite of programs has been a must-have for businesses and many home users for years, feeding a lot of money into Microsoft, which last year drew as much as a quarter of its revenue from Office.

But besides the early crash problems, competitors are nipping at Microsoft’s heels, most notably the Google and OpenOffice suites of apps, which do most of the same jobs as Office for free.

The new Office 2016 for Mac, compatible with OS X 10.10 Yosemite, is available in 139 countries and 16 languages ​​and in Costa Rica is available at all branches of iShop, with prices that start in the US $139.

“We are very excited about this launch and we hope that members of the Mac community in Costa Rica come to our stores to start using this and live the new experience,” said iShop Regional Director, Arnoldo Sibaja, who said Office 2016 is 100% compatible with Mac and is the perfect complement to other devices like the iPad and iPhone.

“Office 2016 assures Mac users an almost identical version of Windows experience: has the familiar look of Office and carefully designed for the Mac, so Mac users can use it without problems,” said Marcela Vargas Casafont, Microsoft marketing manager for Costa Rica.

QCOSTARICA - A sad discovery occurred this Thursday morning in a hotel located in La Sabana, in San José, the lifeless body of a...
Rico's Digest