Migration to Chip Cards Expected To Accelerate This Year 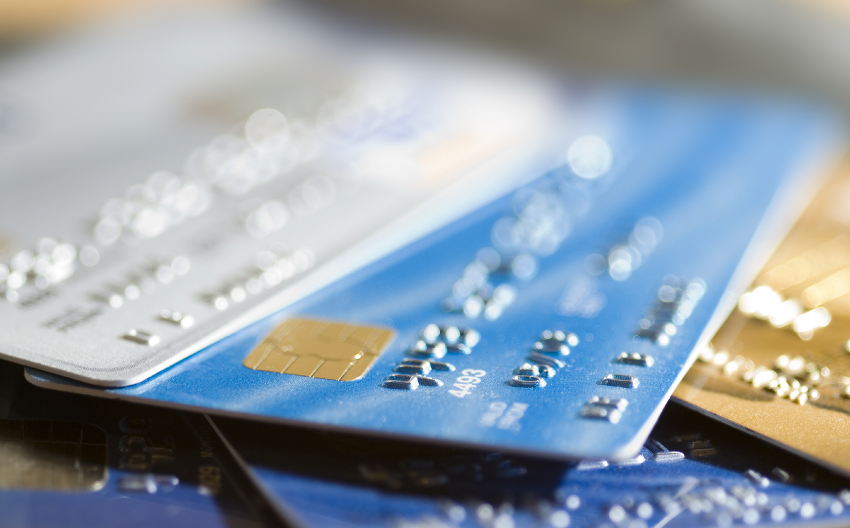 QCOSTARICA – Financial institutions, issuers of debit and credit cards in Costa Rica are expected to accelerate migration from plastic swipe to an incorporated chip card.

The change is part of an overall process drive by global card brands including Mastercard and Visa, to take advantage of the increased capacity of the chip to provide high levels of security and incorporate new financial products.

“Several banks have already started migrating in Costa Rica and during 2015 expected are many more banks will advance the process,” said Fernando Mendez, regional vice-president for Emerging Products at Visa.

Over at Mastecard, regional director Gabriel Pascual confirmed that the process has started and is expected to accelerate this year. “Many cards will be replaced in the coming months,” said Pascual.

The Banco Nacional (BN) began the change last May, offering five types of cards with 10 designs. Marco Calderón, director of Electronic Payment Systems at the BN, did not specificy the brands and product types.

Banco Popular is expected to use the chip technology with its credit cards, while at Scotiabank, the largest of the private banks in the country, they began issuing chip cards last October.

“This month we are implementing a strategy to changeover the existing cards,” said Sylvia Castillo, manager of Cards at Scotia.

The change from “magnetic stripe” to “chip” also means changes in card readers like at ATM and point-of-sale (datafonos in Spanish) machines used by banks and commerce in the country.

The magnetic stripe on regular cards contains all the sensitive information on the card, while chip  cards encode that information on a small microchip.  Chip cards require a pin number to be associated with card to verify purchases. With a chip card, an in-store transaction is processed slightly differently than those made with magnetic stripe cards. A chip card is usually inserted into the credit terminal instead of swiped. The shopper then enters her PIN instead of signing a receipt to verify the charge.