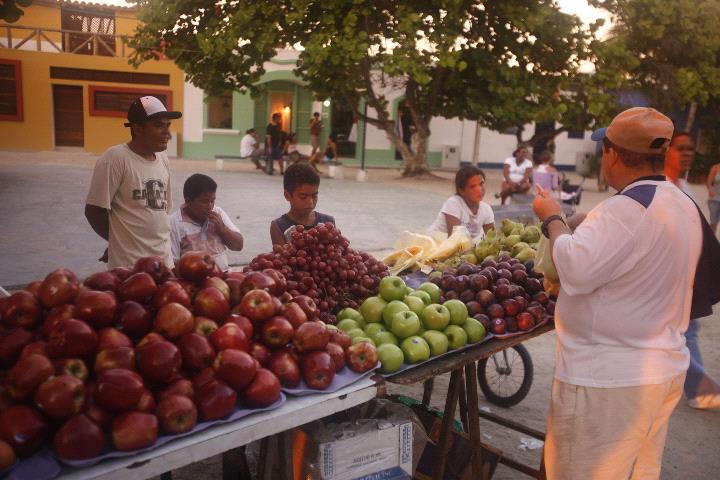 (Prensa Latina) The minimum wage will rise 50 percent in Venezuela from September 1st.
During the announcement this Saturday president Nicolas Maduro stated forward that the rise not only benefit employees but also pension beneficiaries and families receiving Socialist Missions Cards, explained the head of government during a meeting with his government cabinet at the Miraflores Palace.

The minimum wage that before was of 15,051 bolivars (1 dollar equivalent to 10 Bolivars) rises to 22,576 Bolivars, emphasized the president.

He added that with the benefit card, which now increases to 42, 480 bolivars, the whole salary is now in more than 65,000 Bolivars.

Maduro stressed that this is the third increase of this year and that if necessary will increase again by the end of the year.

The comprehensive minimum wage stood at 33,636 bolivars, after rising 30 percent imposed last May, so the new rise means an improvement of 93.4 percent of the full wages, including benefits missions.

“These are measures of war to protect a people under the economic war of the bourgeoisie and an imperialism, which believes it can kneel down ‘, denounced the Venezuelan president.