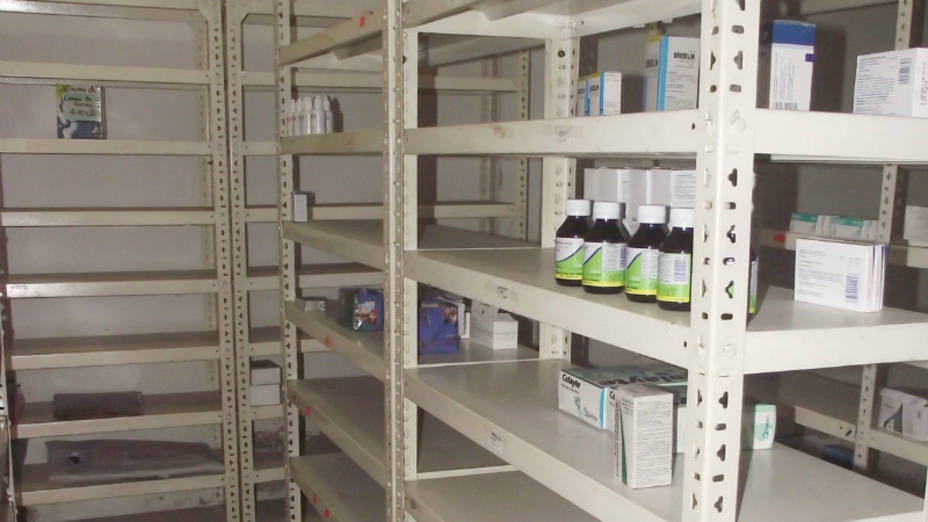 “This has been exacerbated in Zulia state taking advantage of the facilities offered by the state government for the sale illicit pharmaceutical products When drug distributors are asked about the required permits, they argue that they have been given carte blanche by the governor.

In an interview on a radio show, Ceballos said that unavailability of drugs in Venezuela spurs a breeding ground for the sale of illicit pharmaceutical products.

“The governor has removed all sanitary barriers to illicit pharmaceutical products. He cannot expect that only medicines from legal sources will enter the country when 10% products in the global medicines market are counterfeit and illegal medicines. To believe that they are going to take these facilities lying down would be naive,” Ceballos said.

In view of this situation, Droguerias Cobeca – one of the most important pharmaceutical distribution companies in the country – has decided to abolish its credit system to pharmacies completely, a decision leading to dwindling drug inventories. “It’s a serious situation. Availability of medicines is being brought to an end. I wonder who will provide the service to the neighborhoods and villages when pharmacies disappear because they have no way to stay on the market. In Venezuela there is a pharmacy for every 7,000 inhabitants and it is getting worse,” said Ceballos.