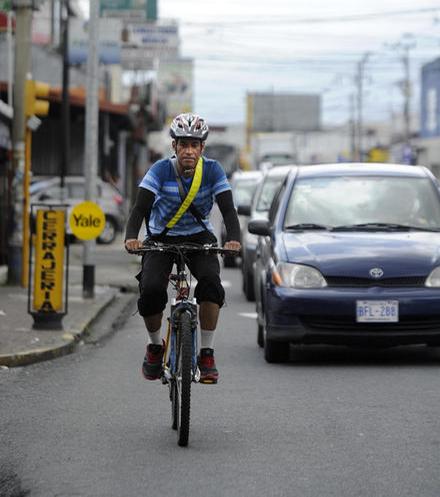 What some many drivers have taken to, to beat the traffic congestion of San Jose, is moving about the city on a bicycle. Some starting to make it a daily habit of going to and from work like María José Suarez who now leaves her car a the Universidad de Costa Rica (UCR), in San Pedro and uses her bicycle to get to and from her work at the Hospital San Juan de Dios in the centre of San Jose.

Others, like Tana Salazar, 27, tired of the vehicular congestion said she tried the train, but found making her 12 kilometre trip from Guadalupe to Pavas was better on a bicycle.

These are just two of the stories people who told La Nacion of why they traded in their four wheels for two. Watch the video.

Are they leading a trend or are two isolated cases? We can only hope the former.

“I had about five years of not riding and I was a little afraid (…), but I can no longer deal with the traffic congestion in this country,” said Salazar. Her investment in a bicycle and safety accessories, such as helmet, reflective vest and lights, was about ¢150,000. Her savings on fuel alone each month is more than ¢25,000 colones and that the effort is worth is, she told La Nacion.

However, riding a bicycle in San Jose is no easy task. At the top of the list of the dangers is the lack of respect of drivers toward cyclists; and the few, almost non-existent bike lanes around the city.  See Plans for Ciclovía (Bike Path) in San José Still A Only A Dream!

For example, in Hatillo, a bike lane was built some seven years ago, a path about one kilometre long. But is seldom used. In Cartago, the municipality, with the support of private and non-government organization has since 2013 enabled a bike path of about six kilometers. In Cartago, there is also a public bicycle rental service, primarily for use by university students there. 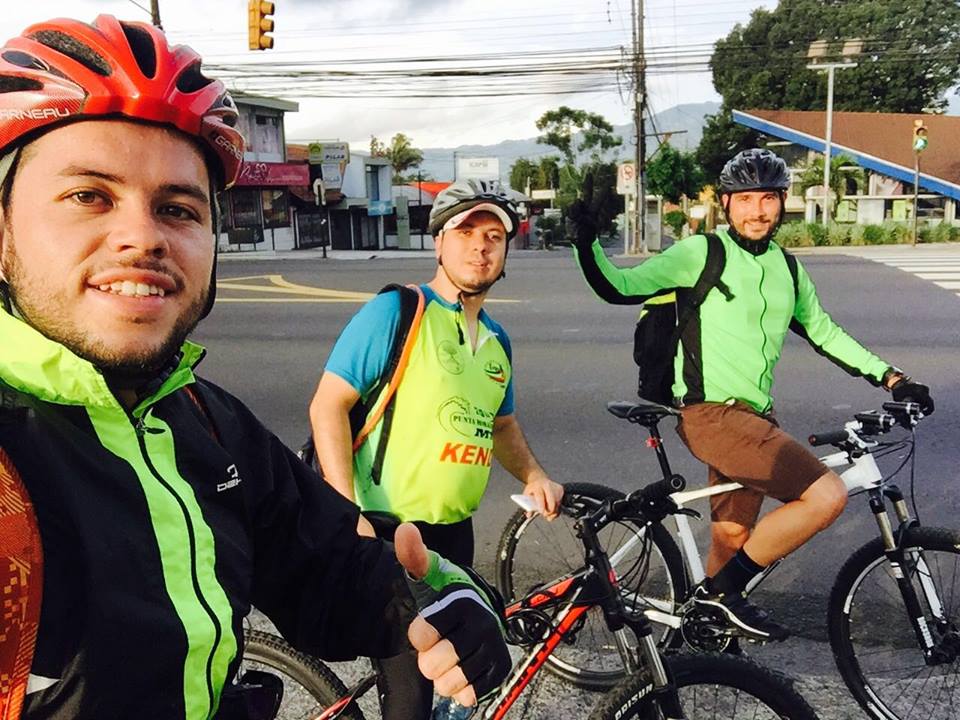 According to the Policia de Transito (traffic police), so far this year 25 cyclists have lost their lives on public roads; in 2015 there were 39; the year before that 30. The majority of the accidents were in rural areas, where bicycle use is greater than in urban areas.

Two groups promoting bicycle use in San Jose are BiciBus, which now counts with 109 ‘urban cyclists” who use they bicycles to and from work or school; the other is Cleteras de Costa Rica, founded by Brenda Zumbado, a 24 year old student in San Pedro.

“”We are seeing an increase in the number of cyclists on the streets, but we see few women and that is due to the fact that the city seems unsafe. So my idea was to bring together the few (women) who already use the bicycle in the city and are uniting more,” she said.

Two private companies and a state bank are encouraging their employees to use the bicycle. Hewlett-Packard, Universal Stores and the Banco Nacional (BNCR), have built special spaces for their employees to park their bicycles while at work.

And the public parking lot, located on Paseo Colon, offers free spaces during the day.

What do you need to know for safe riding in San Jose? Riding a bicycle on a public road has its responsibilities and restrictions. The La Nacion has put together an illustration, using information from the Ley de Transito (Traffic Act): 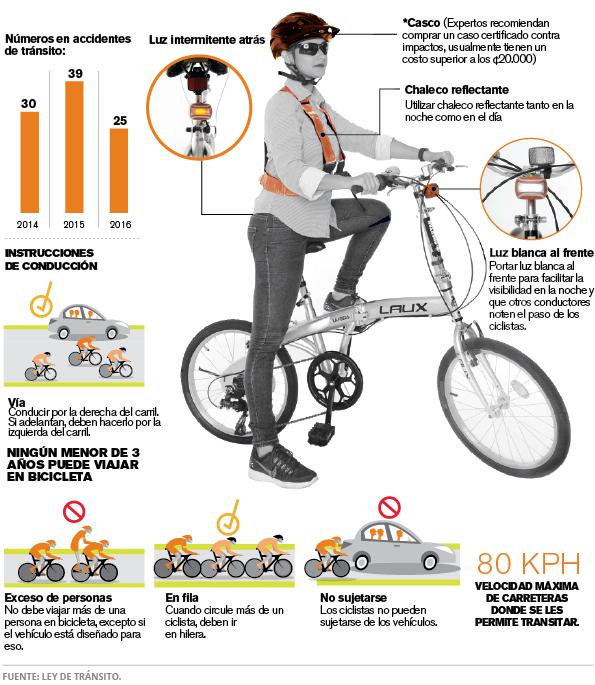