Tourists return to Costa Rica for the Costa Rican people and their idiosyncrasy, according to the new MInister of Tourism 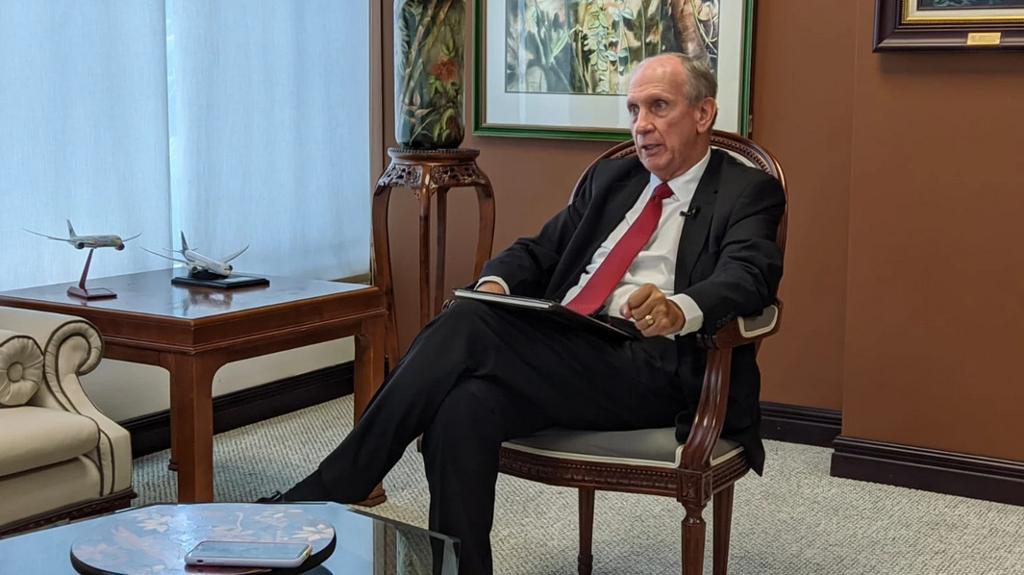 QCOSTARICA – After the unprecedented blow of the pandemic, international projections on tourism predict that full recovery could come in 2024. However, the Minister of Tourism, William Rodríguez, foresees that Costa Rica will complete the process a year earlier.

“All destinations and worldwide, not just on this side of the world, say that we should be reaching 2019 levels in 2024 or 2025. We have set ourselves the goal of getting there in 2023. I do not guarantee that it will be in March or April, but yes, at some point in 2023,” Rodríguez told El Observador in an interview.

The Minister pointed out that there are still pending issues such as recovering flights from Europe. Internally, he also added other challenges such as streamlining immigration procedures at airports, which expectations look optimistic.

“The signs we have are positive. We have recently had a very good high season, but there are still obstacles that we must overcome,” he commented.

Costa Ricans as a tourist attraction

In the midst of international competition to recover visitation, Minister Rodríguez stressed how the idiosyncrasy continues to stand out as a key asset for attracting tourism to Costa Rica.

This factor has been key to attracting tourists who repeat the country as a destination. Data from the institution reveal a reiteration of up to 7 visits and an average increase in stay from 12.6 to 13.6 days.

Another key point is that Costa Rica does not appear as an enclave destination, rather visitors spend, on average, only 2 nights in San José. The rest of the time is dedicated to traveling to other destinations in the country, thus sharing their vacation investment.

“That tourism dollar that spills over into Manuel Antonio, the North Zone or the South Caribbean allows people to have a better quality of life, not only in tourism businesses but in all sectors,” he commented.

Another key fact given by the minister is that far from what is believed, the competition to attract tourists is not in neighboring countries such as Panama, Colombia or the Dominican Republic. On the contrary, it is nations like Peru or New Zealand that directly dispute the role of Costa Rica. Mexico is indirectly added to them in terms of beach tourism, but not in culture.

One of the recurring claims is how expensive it can be for Costa Ricans to be tourists in their own country.

In this regard, the minister stressed that Costa Rica has high prices in every sense and not only at the recreational level. Of course, he argued that for recreation there are offers for all budgets.

“Costa Rica offers everything for Costa Ricans to vacation within the country,” he commented. “We have hotels with zero, one, two, three, four and five stars,” he added, insisting that all budgets can be satisfied.

He also discussed the impact that the new platforms have had on tourism. The list includes everything from websites to buy air tickets, to platforms like AirBnB for lodging.

A life dedicated to tourism

At 71 years old, William Rodríguez appears as one of the most experienced figures in President Chaves’ cabinet.

He is a graduate in political science and has almost 50 years of experience in the tourism sector.

He worked in the marketing area of the Instituto Costarricense de Turismo (ICT) – Costa Rican Tourism Board and then moved to the private sector where he expanded his career. He was in the hotel sector, aeronautics – first at Lacsa and then at United, in addition to teaching the subject at the university level.

“Having taught, having worked here (ICT), having worked in the private sector most of my time, it’s like the icing on the cake of a tourism career,” Rodríguez summed up the position.