The last minute announcement to suspend the reopening of malls, retail stores and restaurants this weekend hit a hard blow to a sector is hanging on by the shoe strings

The last minute announcement to suspend the reopening of malls, retail stores and restaurants this weekend hit a hard blow to a sector is hanging on by the shoe strings

(QCOSTARICA) For the commercial sector, the announcement Firday by the Minister Healthannouncement to suspend the opening of retail trade this weekend represents a “very strong blow” for the sector, which was ready to ropen the weekend and take advantage of Father’s Day.

Julio Castilla, president of the Chamber of Commerce, affirmed that the decision took the sector surprise, since they had been working jointly with government authorities to resume activity on weekends.

“From day one, the Chamber has given the message that we respect sanitary measures and we are going to support employment as much as possible, but that in a only few hours away (from opening) they give us this message is a very strong blow because we had inventories, food, everything prepared for service of customers,” said Castilla. 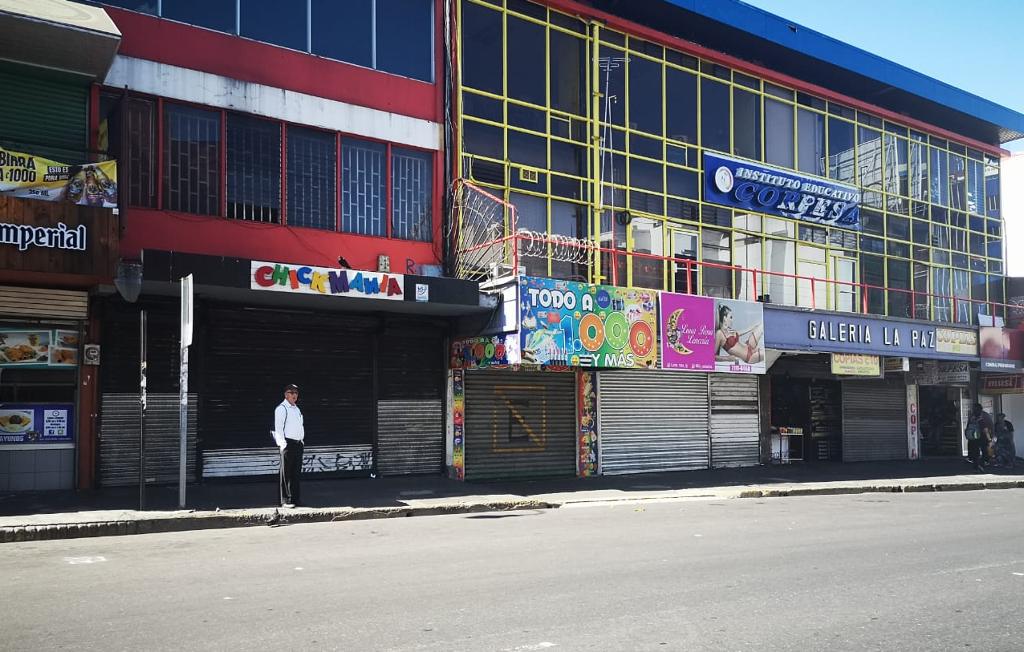 The retail sector has not been able to operate on weekends since the start of the pandemic and it was intended that they reopen their doors with half the capacity and following the sanitary guidelines.

In fact, it was announced only 24 hours earlier, on Thursday, that reopening would be advanced, happening on Saturday and not Sunday, as was laid out in the phase reopening schedule of last month.

However, at the Friday noon presser, following the announcement of 119 new positive cases of COVID-19 over the previous day, the Health Minister, Daniel Salas, dropped the hammer on the retail trade: malls, retail stores and restaurants would not be opening this weekend.

In addition, the Minister announced a return of vehicular restrictions to those of Semana Santa.

“We hope that the Minister of Health values and weighs these measures, which are punishing a sector that has been disciplined and has complied with all the indications it has given us,” said Castilla.

Important to note, the measures announced Friday only apply to this weekend. There was no mention that the strict measures would apply beyond Sunday, that on Monday we would return to normal, the new normal.

QCOSTARICA - The Institute for Research in Economic Sciences of the...
Read more
- paying the bills -

QCOSTARICA - As the headline reads, we are in...
Trends