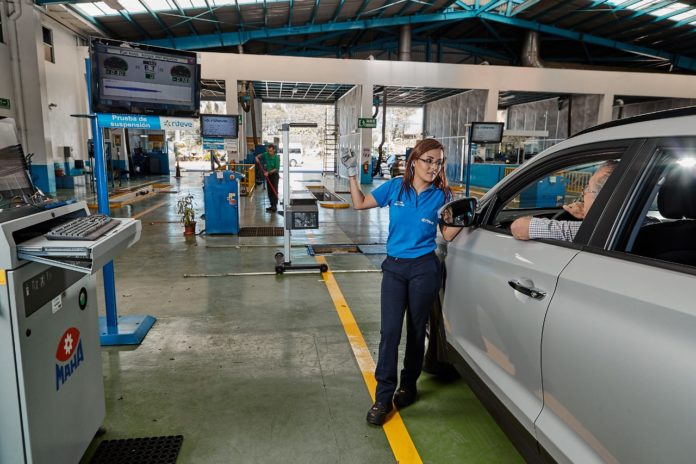 (QCOSTARICA) It’s almost the end of August and for owners of vehicles with license plates ending in 8, it’s Riteve time, the annual vehicular inspection.

Normally, come September 1, drivers would be fined ¢54,636 colones for not having the current inspection.

However, in times of pandemic, the Ministry of Transport (MOPT) recognizes the reduced hours and sanitary measures in effect at Riteve stations result in delays in getting appointments and as it has been done in past months, is allowing a grace period of a month.

Thus, vehicles with plates ending in 8 will have to the end of September for the inspection and, according to the Director of the Traffic Police, German Marín Sandí, his officers will not sanction during September those who had to have (and pass) the inspection in August.

However, Marín reminded, those who had to have and pass the inspection in July have to the end of this month or face sanctions starting next Tuesday, September 1.

QCOSTARICA - The morning warming and the entry of...
Nicaragua