Johnny Araya assures that he had almost no symptoms; He quarantined along with four members of his family

(QCOSTARICA) The mayor of San José, Johnny Araya, confirmed he tested positive for COVID-19, for which he had to quarantine along with four members of his family. 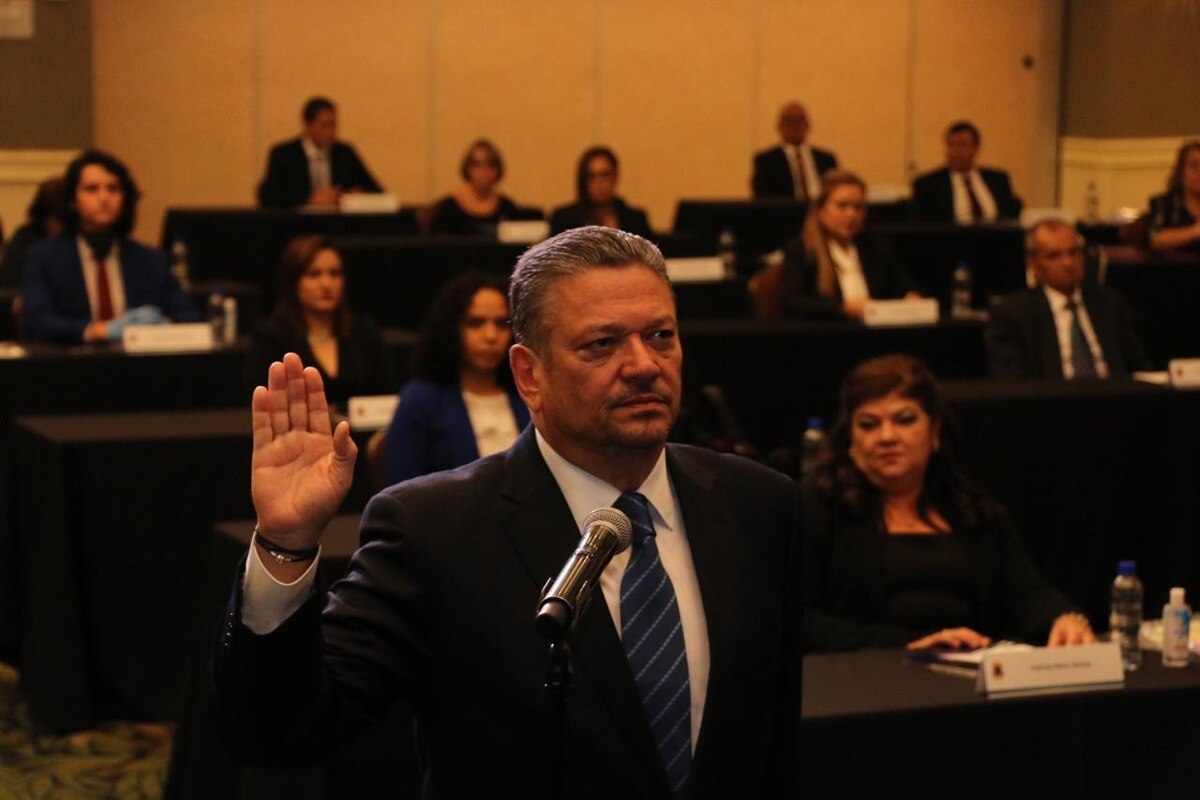 The mayor of Costa Rica’s capital city, reported that he had almost no symptoms and that his 14-day quarantine is over.

He explained that the contagion occurred through his wife, Sandra León, who was helping her mother with a problem at home, along with two other sisters. One of the latter was infected.

The confirmation that his wife had COVID-19 on August 10. Due to epidemiological nexus, he said, he was quarantined and the test was also done, which was positive.

“I had few symptoms, almost none, very few. My wife had more, like five days, nothing serious, like with strong flu, she had a lot of body pain,” said Araya.

According to Araya, during the quarantine he kept working remotely.

Araya participated in a meeting with President Carlos Alvarado and other mayors on August 6, but assured that the news of his wife’s contagion came three days after that meeting. He stated that all those who participated in the meeting that day are well.

Johnny Araya is the third mayor to disclose having covid-19.

The first was the head of the mayor of Santa Ana, Gerardo Oviedo, who was confirmed on August 2; on August 5, the mayor of Puntarenas, Wilber Madriz, announced on his social networks that he also had COVID-19.

Q REPORTS - What is a ‘covid passport’; or sanitary passport...
Read more

QCOSTARICA - For this Wednesday, the arrival of the fifth tropical wave of the season is expected, thus reinforcing the rainy activity mainly to...
Reports

QCOSTARICA - American Airlines announced that starting November 2, 2021, it will offer a direct flight between Austin, Texas and the Daniel Oduber International...
Infrastructure