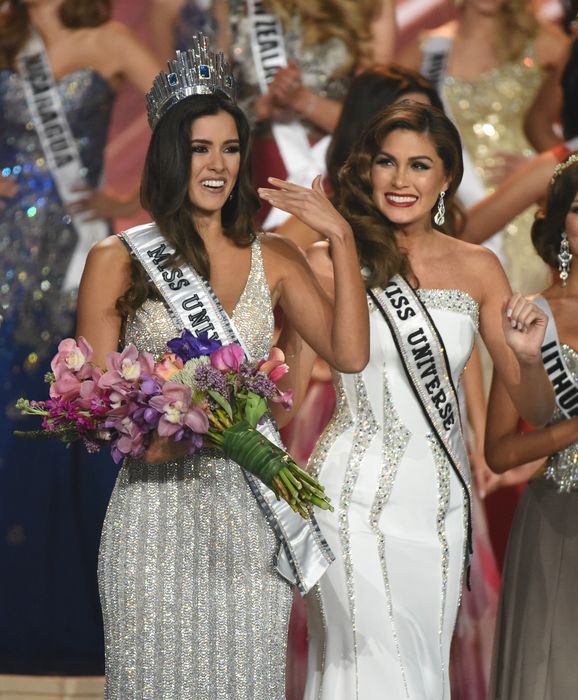 TODAY COLOMBIA – Paulina Vega, Miss Colombia, Sunday tonight was crowned as the most beautiful woman in the universe. The beauty queen excelled during the competition and was the most applauded during her presentation, both in swimwear, as in the gala.

Vega was criticized during the contest for her bad temper. However, the Colombian always received positive reviews for her sultry body and self confidence during the 63 edition of the contest.

The top runners up were:  Jamaica, Ukraine, United States and the Netherlands.