Model Arrested For Aggression Against Authority And Refusing A Breathalyzer 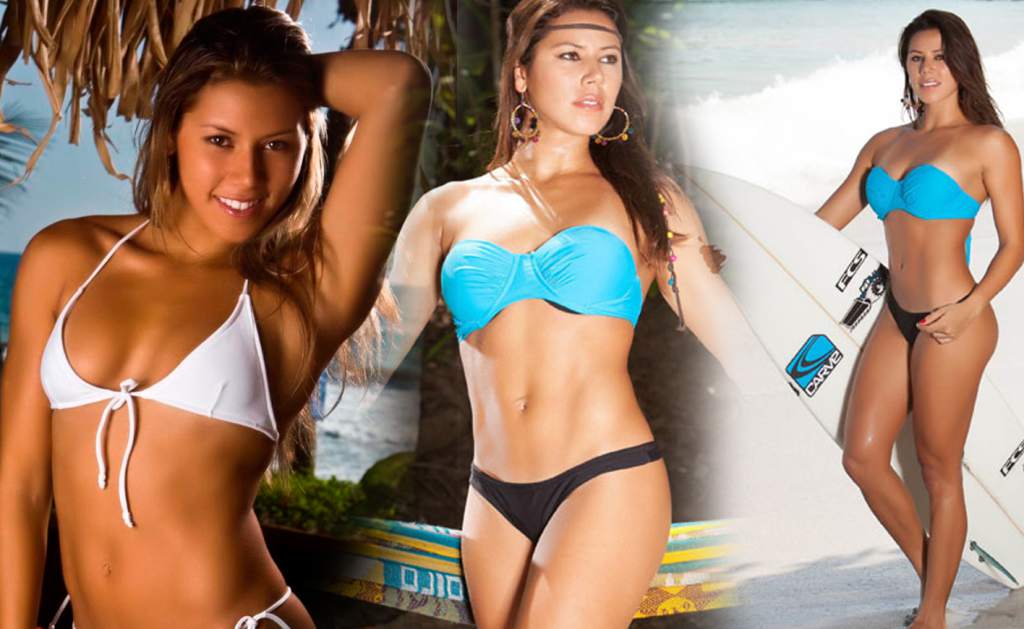 It was early Friday morning, (allegedly) drunk driving the wrong way on Paseo Colon, a well-known model hit a motorcyclist. Fortunately, the motorcyclist wasn’t hurt badly. But it didn’t go very well for the model, getting into a scuffle with police and refusing a breathalyzer test.

What ticked off Efraín Ramírez Araya even more than being hit by a car, is that he was assaulted by the driver, which was none other than Andreina Samudio, who is no stranger to controversy.

Refusing to accept her situation, the model even attacked the police officers attending the scene of the accident, who, given the situation arrested her.

In one of the comments on the social networks, “she will be doing fitness in the Buen Pastor’, the woman’s jail as the news quickly buzzed on the social media.

According to Ramírez, he was on his way to work when he saw the Hyundai Tucson driving at a high speed coming head-on.

“The girl was driving the wrong way, she hit me and she wanted to flee,” he recalled.

Important for context, all lanes of the Paseo Colon are one way into San Jose between 6 and 8:30 weekday mornings.

Ramirez said the impact threw him to the ground, but once he noticed the model was going to make a run for it, he got up quickly to try to stop her. “I did not let her get away, I got her and I did not let go, and then the police arrived and then she got into a scuffle with the officers,” Ramirez added.

The motorcyclists admits he is not sure what hurt more, being hit by the car or the punches and kicks he got from the woman “chivisima” (really pissed off mad)

Police on the scene found the woman, in her car, refusing a breathalyzer.

In the report by La Prensa Libre, the following exchange occurred between the model and the traffic official at the scene.

“¿Va a soplar tita?” (will you blow young woman), asks the Transit official in charge of applying the breathalyzer test.

“This situation shouldn’t be as such you know it because I have never lacked you any respect, or anything. On the contrary, I have tried to talk things over,” the model responded.

“Three chance or (you are) going to the Fiscalia (prosecutor’s office),” warned the Transito.

“But it is hitting my tooth,” Samudio claimed. At the time, the officer determined that after giving her three opportunities to submit to the breathalyzer test he was going to take her in.

“You’re not going to blow? I’m not going to complicate my file, go play the role (of the victim) to channel 7” said the officer angrily and locked her the police car of the Fuerza Publica (national police).

The model was released later in the afternoon

The official police report says the woman was presented before the Flagrancy Court for driving in a supposed state of drunkenness and for aggression against authority.

During the detention, the woman refused to get out of the vehicle and it required 4 officers to get her out.

In addition, the young woman did not want to take the breathalyzer test, so she was transferred to the Office of the Prosecutor (Fiscalia) in a perrera (paddy wagon) and her vehicle seized.

The press office of the Fiscalia confirmed that the model was released Friday afternoon, but gave no details on the condition of her release.

Costa Rican model Karina Ramos, who represented the country at the...
Read more

Margot Solis: A Tica In Rome