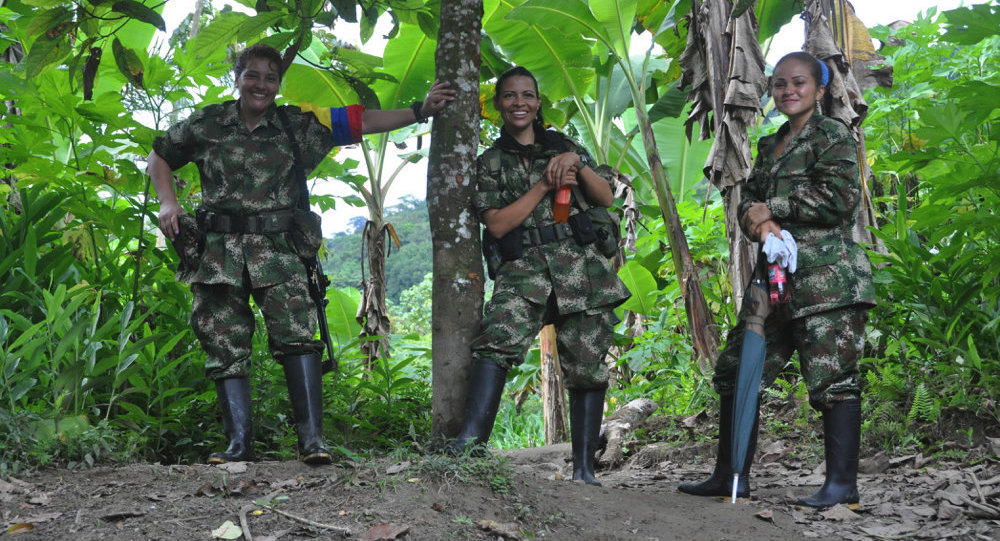 TODAY COLOMBIA – Members of the Revolutionary Armed Forces of Colombia (FARC) have been handing their weapons over to the United Nations as part of the peace agreement they signed with the Colombian government on November 24, 2016, to end Latin America’s longest-running armed conflict.

In an interview with Sputnik Mundo, Camilo González Posso, the Director of the Center for Memory, Peace and Reconciliation in Bogota, said the process symbolizes the end of the political transition in Colombia.

By May 30 FARC will cease to exist as a military organization and will become a political movement,” Camilo González Posso said.

“This is a cardinal change. We can already feel the end of this war, which has been going on for over 50 years now. The road to peace will not be easy though as those accustomed to war could try to reconsider the peace accords after the 2018 elections. We must make every effort to cement the peace process,” he emphasized.

Dr. Posso said that this would be “a highly symbolic gesture,” “a message of peace” and a reminder that “politics are not made with arms or business deals.”

On November 24, 2016, the Colombian government and the Revolutionary Armed Forces of Colombia (FARC) signed a peace agreement to end the armed standoff that raged for over fifty years and claimed the lives of more than 200,000 people.

In keeping with the peace deal FARC has until the end of summer to disarm and become a political party.