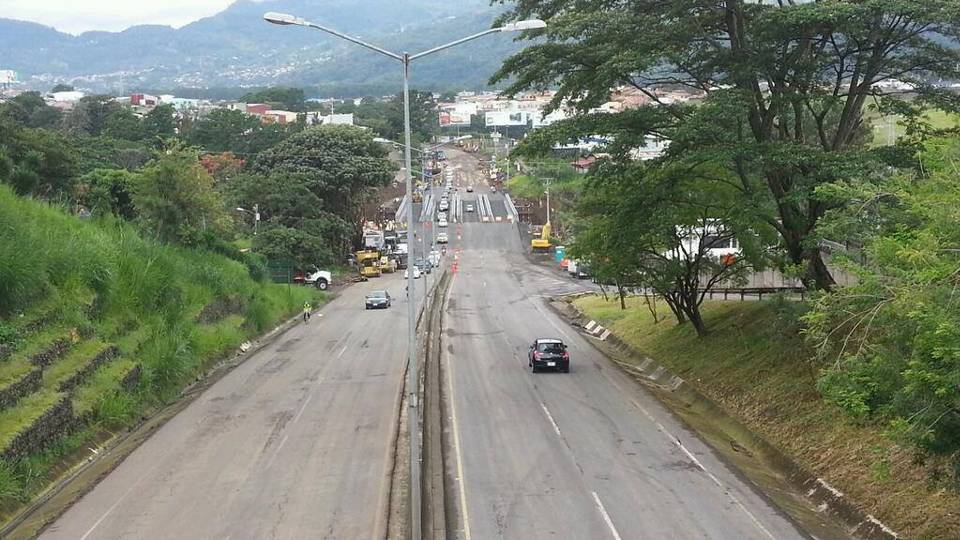 To alleviate the tremendous traffic congestion caused by today’s protests, the Ministerio de Obras Publicas y Transportes (MOPT) to decided to open two of the four Bailey bridges on the Circunvalalción, to vehicular traffic.

The opening was temporary and a last minute decision.

Starting at 7:30am this, all workers and machinery were cleared of the work site and traffic police allowed the flow of traffic for most of the day, to 2:30pm. But only for today.

MOPT officials say the road, between Hatillo 8 and Pavas, will re-opened fully – all four temporary bridges – before the end of the week.

- Advertisement -
Paying the bills
Previous articleThe Protest Is On!
Next articleToday’s Protest: Government Says It Will Dock Wages