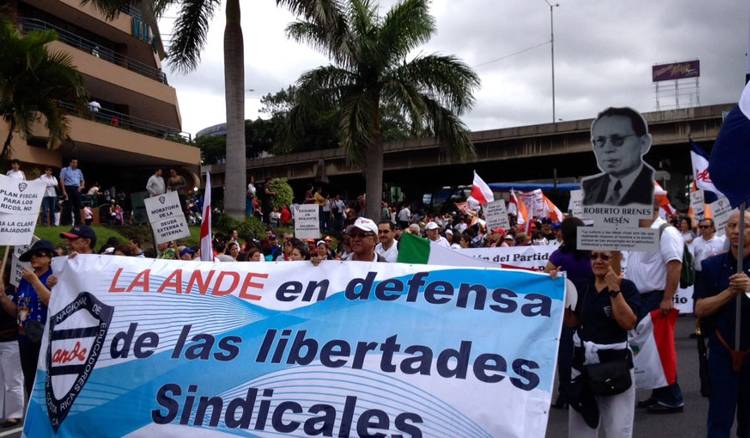 The government has asked the heads of all public institutions, especially those that provide essential services, to dock the wages of all employees who did not show up for work , to participate in today’s protests.

According to the Ministro de la Presidencia, Carlos Ricardo Benavides, he said to have spoken to some of the heads of autonomous institutions, asking them apply the law, that includes not only a reduction of wages,  but also other sanctions to any employee who abandoned their duties. The minister did not elaborate on the “other” sanctions. 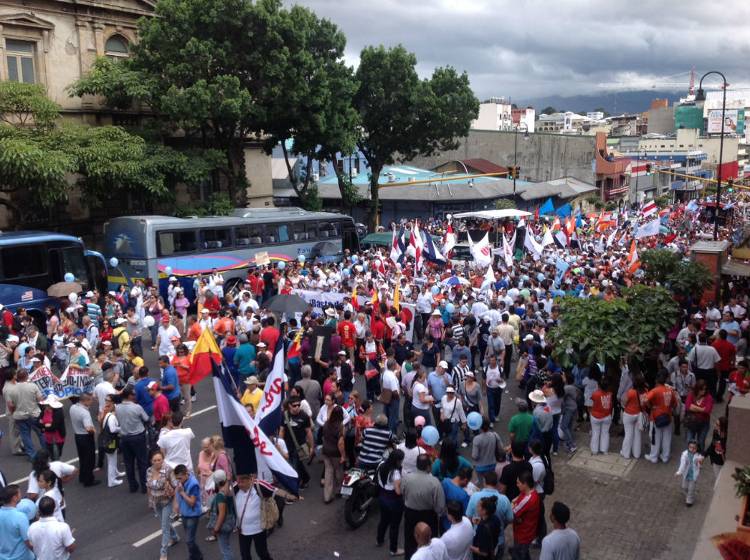 Different labour groups are continuing to block access at strategic points in the Greater Metropolitan Area (GAM in Spanish) and caused essential services like appointments at medical clinics and hospitals to be missed and disrupted classes in schools due to teachers out in protest, demanding a reduction in electricity rates and improved pay and working conditions.

En masse motorcyclists blocked off all access around the INS building in Barrio Amon, demanding a reduction in the Marchamo (circulation permit). 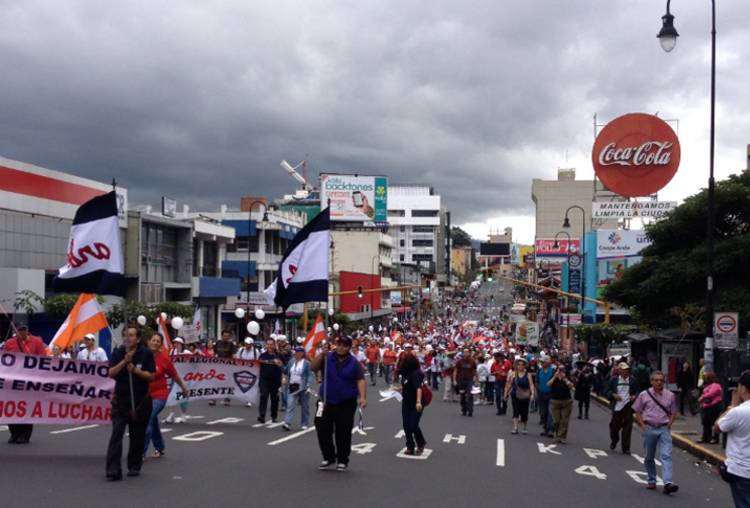 Asked why there has been no formal petition of their demands against the government, collectively labour leaders say, what is the point? since this government has failed us. 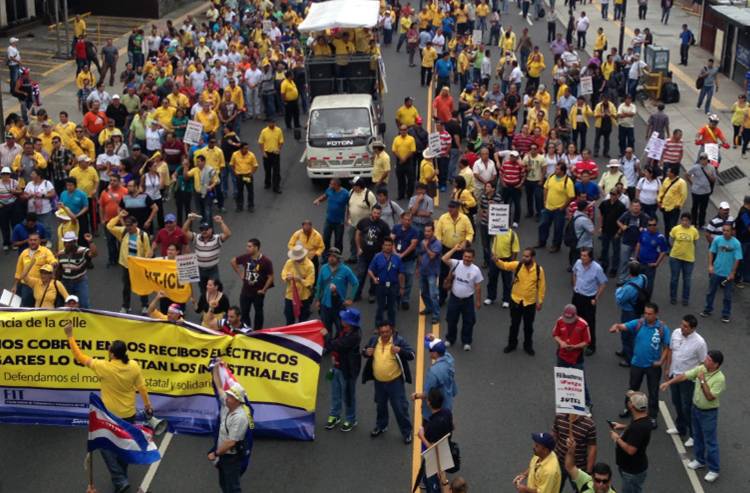 QCOSTARICA - Dr. Mario Urcuyo, an expert in the...
Fuel Prices