Mora “Tip Of The Iceberg” In Organ Trafficking Network 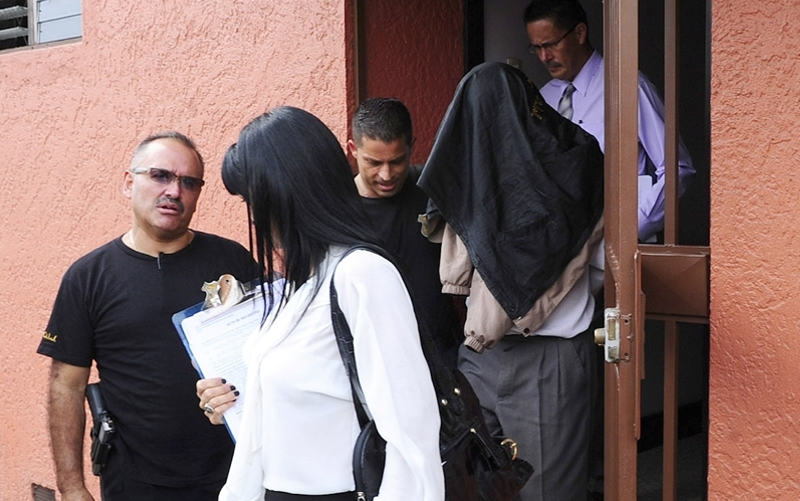 With the arrest of Dr. Francisco José Mora Palma and a security official, Maureen Patricia Cordero Solano,the Organismo de Investigación Judicial (OIJ) says that they had broken up an international organ trafficking ring that worked with Israeli doctors and specialized in selling kidneys to patients in Israel and East Europe.

Following the raid and detention of Mora on Tuesday, authorities in Costa Rica revealed the death of a Costa Rican woman, who had travelled to Israel to donate her kidney. Costa Rica’s Fiscal General (chief prosecutor), Jorge Chavarria, said the woman died on her way home to Costa Rica.

According to the the OIJ and Chavarria, the arrests on Tuesday are the “tip” of the iceberg” of the organ trafficking network.

Sources involved in the investigation said they know of cases in which Israeli patients had been flown to Costa Rica to undergo surgery, without reporting to the health authorities.

Haaretz.com reports that Israel’s Health Ministry said in response that “the (Costa Rican) cases mentioned are not familiar and the Health Ministry does not know of them.”

It added: “Since 2008, when the New Organ Transplant Law was enacted, the health maintenance organizations and insurance companies stopped funding organ transplants ‏(which could be suspected of organ trafficking‏) for Israelis abroad. If Israelis did have transplants, as reported by the Costa Rica media, then they were funded privately, illegally and without the ministry’s agreement.”

About a year ago an Israeli organ-trafficking network was exposed in Israel. Its members used to fly Israeli patients for transplants in Kosovo and Sri Lanka. Other states suspected of having organ trafficking networks are Ecuador and Kazakhstan.

In a news conference, Chavarria explained how Mora and his associates used the public hospital’s data bank to find suitable kidney harvesting candidates. Typical donors were usually needy men and women, who received from ¢8 to ¢10 million colones for the organ.

On Wednesday, a Costa Rican court remanded Mora and Cordero, each to six months preventive detention.