Another Environmentalist Murdered in Limón 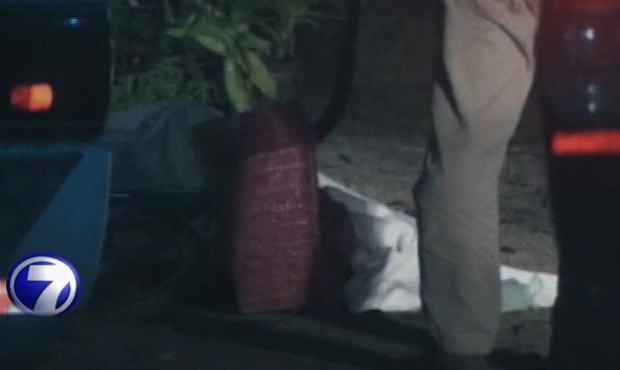 Details are sketchy this morning. Depending on the version of witnesses, Livawas riding his bicycle when he was attacked, impact by at least two gunshots to the chest.

This is the second murder of an environmentalist in Limón. Earlier this month, Jairo Mora Sandoval was was found dead Friday on a beach used by drug traffickers.

Authorities would not say if the two murders are related or the murder of Leiva is an isolated incident.