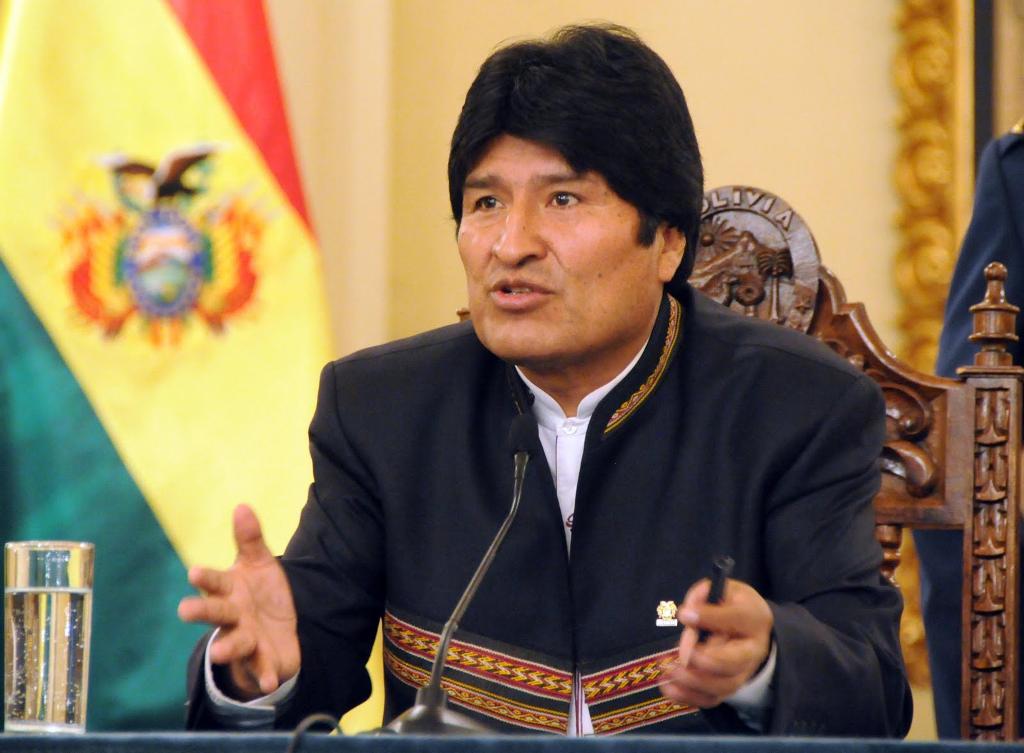 Bolivia’s President Evo Morales says the U.S. President Donald Trump “cannot teach democracy and freedom to Latin America because he promotes the racism and xenophobia of the Ku Klux Klan (KKK)”, a white supremacist, right-wing group created in the 19th century in the United States.

Morales tweeted the message, emphasizing that “racial hatred and the walls of xenophobia belong to a slave and imperialist past that was defeated by the dignity of the people.”

“President Trump cannot give lessons of democracy and freedom in Latin America while promoting the racism and xenophobia of the KKK in the United States.”

His comments come a day after the KKK’s former leader, David Duke, praised Trump for “telling the truth” about what happened last weekend in Charlottesville, Virginia, where Trump condemned “alt-left” for racist violence.

Saturday’s demonstration in the U.S. city left one person dead and 19 injured when a car deliberately drove through a crowd of protesters demonstrating against a march held by far-right groups in support of Confederate-era monuments.

The Bolivian president reiterated his rejection of racism and all forms of discrimination, saying that they have been been major factors of “imperial domination”.

In response to this, Morales also remarked on the inauguration last year of the Juan José Torres Anti-Imperialist School, which was built to serve “the defense of the people and not empire.”

“It is a just tribute to the guerrillas of independence and the liberation of people from the external domain,” he said in another tweet.

The “anti-imperialist” school was built as a political and ethical commitment to the country and teaches history, geopolitics and military strategy. It also prepares pupils in the skills of piloting, air defense and operational support. 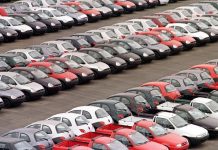 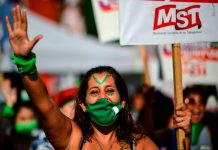 Argentina legalizes free abortion up to 14 weeks of pregnancy 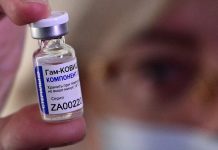 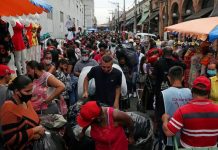 Brazil: Court says vaccine could be “required, but not forced” 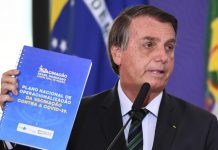 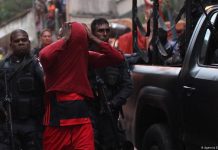