Panama will be opening two convention centers in 2018, one in Panama City, the other in Boquete

Two new projects in Panama and opening in 2018 – seek to attract convention visitors.

With 58,000 square meters (624,000 square feet), Panama’s planned Amador Convention Center (Centro de Convenciones Amador) will be the biggest in Latin America, according to the Panama Tourism Authority, which is developing the project at a cost of US$194 million.

The center is located in the Amador district of Panama City, next to the Canal and to the Frank Gehry-designed Smithsonian Tropical Research Institute.

Panama’s other project is the Green Convention Center, located in Boquete in north-western Chiriquí province. 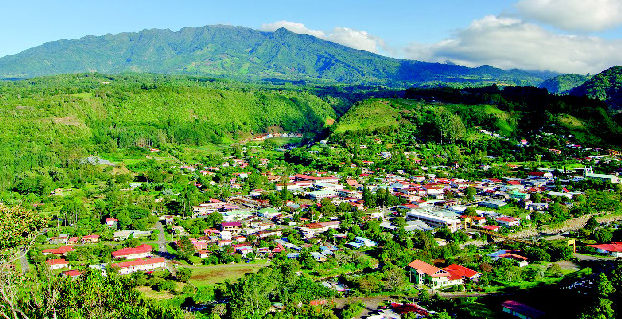 Newsroompanama.com says it will be the first  “green” convention in Central America with a capacity of 2,000 people and provide a major boost to the local economy.

Thevisitorpanama.com reports construction works began with the breaking of the ground on Monday, August 7. The building will be located on a 4 hectare lot located in the area of El Frances, donated by the entrepreneur Ricardo Perez and will have an approximate cost of US$12 million.

The impact of even a small convention center on Boquete would be big. Boquete is a well-established major tourist destination. This makes it a favorite of those seeking to blend a quality lifestyle with tourism based business opportunities.

Located in Panama’s coffee-growing highlands, Boquete is halfway between David International Airport on the Pacific Coast, and the Bocas del Toro beaches on the Caribbean.