Q TRAVEL – More Europeans will be arriving in Central America this year, with the start of new flights between the isthmus and Europe. 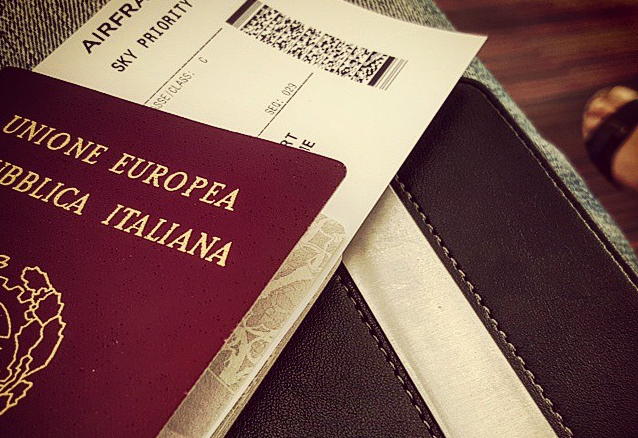 In Costa Rica, KLM has announced the start of flights between Amsterdam and San Jose, starting October 31st, while Edelweiss Air, a Lufthansa subsidiary, will fly from Zurich as of this week.

Air Europa for its part last week started a weekly flight between Madrid and San Pedro Sula, the first non-stop, direct connection between Europe and Honduras.

Today, Monday, June 14, vehicles with plates ending 1 & 2 CANNOT circulate The measure is countrywide and applied between 5:00 am and 9:00 pm,...
Turrialba