KLM Making Its Way Back To Costa Rica 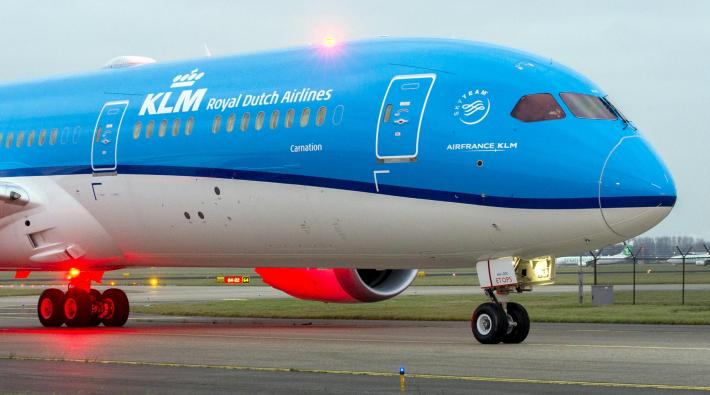 The airline has opened reservations for flights flown on Tuesdays and Fridays and operated by one of its new Boeing 787-9 Dreamliner aircraft.

“KLM currently brings many passengers to Costa Rica via Panama. The increasing interest of the European market in this beautiful country convinced us to start a direct flight to San José,” said Pieter Elbers, president and chief executive officer, KLM.

Toursm data from 2015 shows that arrivals into Costa Rica from Europe grew 6.1% versus the previous year to almost 400,000 annual visitors with the Netherlands being the sixth largest European source market after Germany, Spain, France, UK and Italy.

“This new flight, not only will facilitate visits to our country, but also thanks to KLM´s global network, this route will serve as a liaison for Costa Rica to open its doors to tourists from all Europe. This will for sure strengthen tourism in our country, generating benefits to the more than 600,000 persons who work in this activity in direct and indirect manner, and to the communities that find in tourism their opportunity to grow,” confirmed Luis Guillermo Solís, president of Costa Rica.

The flight will leave from Amsterdam – Schiphol at 3:25pm and arrive in San Jose at 8:05pm.

The return flight will leave San Jose at 10:05pm and arrive in Amsterdam-Schiphol at 3:10pm the following day.

KLM Boeing 787 taking off from the San Jose aiport