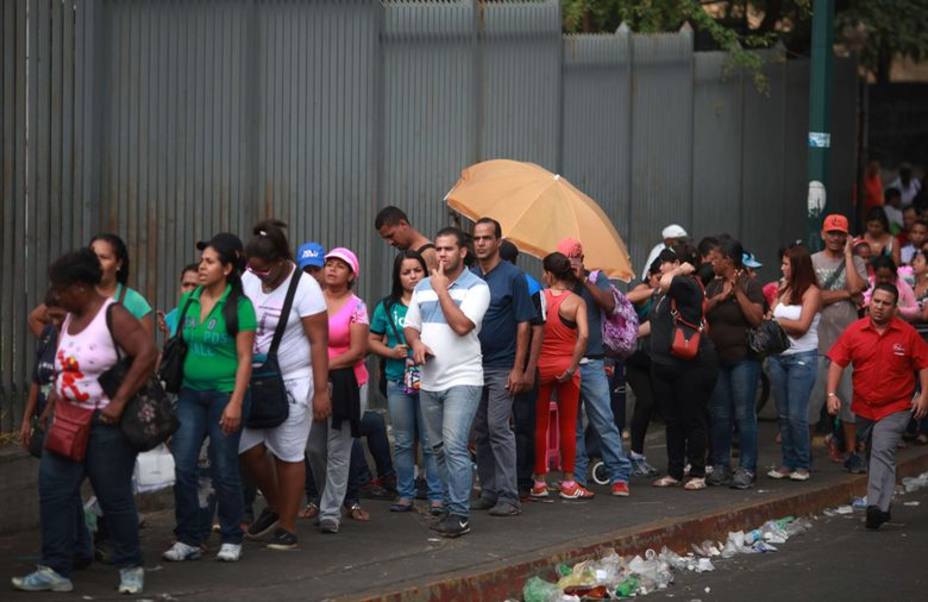 TODAY VENEZUELA – There look to be no major economic changes in Venezuela to worsen the country’s situation, several analysts have said, but there won’t be much improvement either, as food and currency controls persist.

The new ministers of the country’s economic cabinet said there will be more radicalization of the control mechanisms imposed on distribution of basic goods and currency.

“With these appointments, chavismo is privileging the political,” Director of Ecoanalítica Asdrúbal Oliveros said. “I do not think that the new cabinet will make measures that really contribute to solving the crisis.”

“I think we are going to continue atomization, that there will be ministers managing and individually protecting their areas,” he continued, adding that the new Minister of Economy and Finance Ramón Lobo lacks the leadership to succeed in the cabinet.

Luis Oliveros, an economist and university professor, does not believe that changes are coming in the country.

“What President Nicolás Maduro did was to place the people who are closest to him in these positions,” he said.

“Lobo is a Marxist who will bring more radicalization,” he said. “He will keep controls, nothing will change, everything will be worse.”

Lobo, an economist at the Universidad de Los Andes de Venezuela, is the new Minister of Economy and Finance, who has been a member of the National Assembly’s Finance and Economic Development Committee for several few years.

Both analyst Ronald Balza and Asdrúbal Oliveros agreed that the only thing that can be salvaged from the announcements made by President Nicolás Maduro on Wednesday is that once again the Ministry of Petroleum will be directed by a person other than the president of PDVSA.

- Advertisement -
Paying the bills
Previous articleColombia Eases Inflation in 2016 but Level Still Worrying at 5.75%
Next articleCost of Solar Energy Continues to Fall