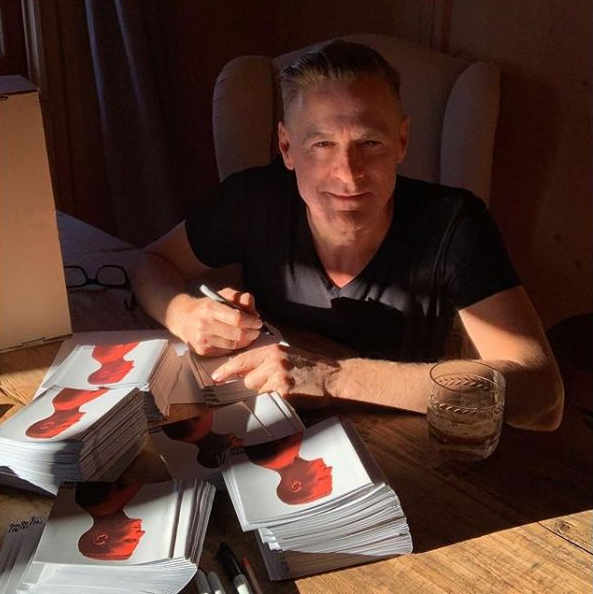 Bryan Adams is coming to Costa Rica next month for his one and only date in Costa Rica. And the popularity of the legendary singer in Costa Rica has forced the promoter to add more seats to the October 8 who in the Coca-Cola Amphitheater in Parque Viva.

Thank you New Orleans for a great rocking night! #bryanadamsshinealight

Tickets can be purchased at www.boleteria.cr in cash or a 12-month payment plan.

The promoter said more spaced were added so that “no one is left without being part of the story”, since this is the first time the Canadian to appear in Costa Rica.

Adams’ Shine A Light world tour will also be in other Latin American countries such as Peru, Uruguay, Brazil, Argentina and Chile.

- Advertisement -
Paying the bills
Previous articleContractors that fail to comply with road works to be sanctioned
Next articleWho is the Tico narco leader that Panama will soon deliver to the United States?