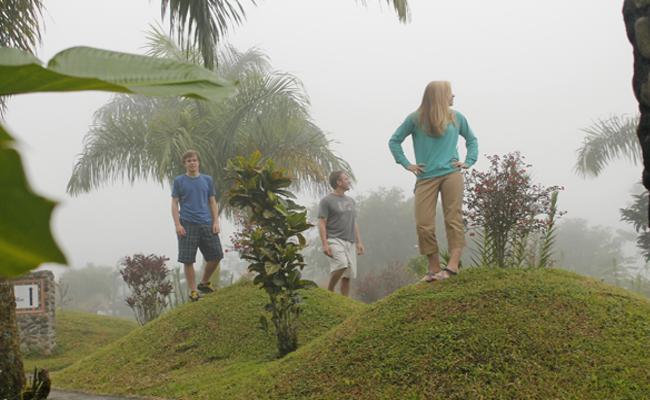 The disappearance of Valeria and Sebastian, two Cartago youths, ended fatally with the discovery of the bodies. But, they are not the only adolescents gone missing.

According to the Organismo de Investigación Judicial (OIJ), in 2013 they received 853 reports of missing persons, of which 245 were aged between 13 and 17.

November 2013 was the month with greatest number of reports, with 82 cases.

The OIJ says that a large number of the reports of missing are of adults with some disability or illness and that 97% of the cases are closed, with the whereabouts of the missing person learned.

In the same context, if the missing person does not appear, the OIJ then continues the search looking for new clues to locate the person, sometimes not ending well, with the missing being victims of sexual offences, even their life.

According to the OIJ, when a person is reported missing, first is to check the jails, hospitals and morgue. In most cases, the help of the family, friends and neighbours is key to locating the missing person

In the most recent case of Sebastián Condorí and Valeria Cortés, whose partially buried bodies were found only a couple of days of their going missing, the help of friends, family and neighbours involved in the search was the key to the quick discovery of the bodies. In that case of Sebastian and Valeria, a 20 year old turned himself in to authorities.