More than 30 Million Mexicans Working in the Informal Economy

(Prensa Latina) More than 30 million Mexicans are working in the informal economy, representing 57% of the working population, according to a report spread today by the National Institute of Statistics and Geography (Inegi). 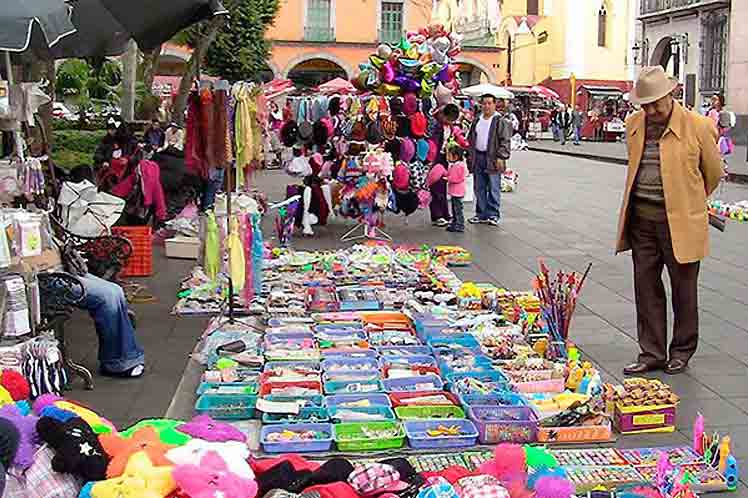 The Institute reported that in the fourth quarter of 2017, some 30.2 million people held informal jobs in Mexico, a 1.1% increase with regard to the period of 2016.

The Inegi informed in its National Survey of Occupation and Employment that 1.8 million Mexicans are unemployed, which means 3.3%of the economically active population, lower than 3.5% registered in the same quaerterly of 2016.

QCOSTARICA - The pandemic caused by Covid-19 fuels the strategy of positioning Costa Rica as a world destination to develop wellness tourism, since travelers...
Nicaragua

QCOSTARICA - Changes in consumption habits in terms of times, types of preparation and specialties challenge the coffee sector. Most of the consumers in Costa...
Consumption