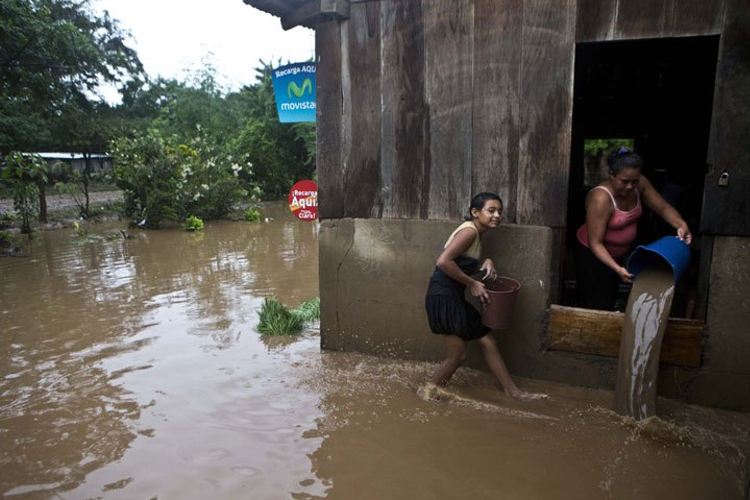 In communication with the people through the media, Murillo said that some 1.200 families, more than 6.000 people affected by the rains.

Murillo said that we cannot forget that the rains left behind the death of 5 year old Alejandra Petrona Castro. The little girl was swept away by strong currents in the village of Santa Teresa, which is on the island of Ometepe in Lake Nicaragua.  See report 5-Year-Old Girl in Nicaragua Killed Due To Rains

A total of 22 shelters are helping people. 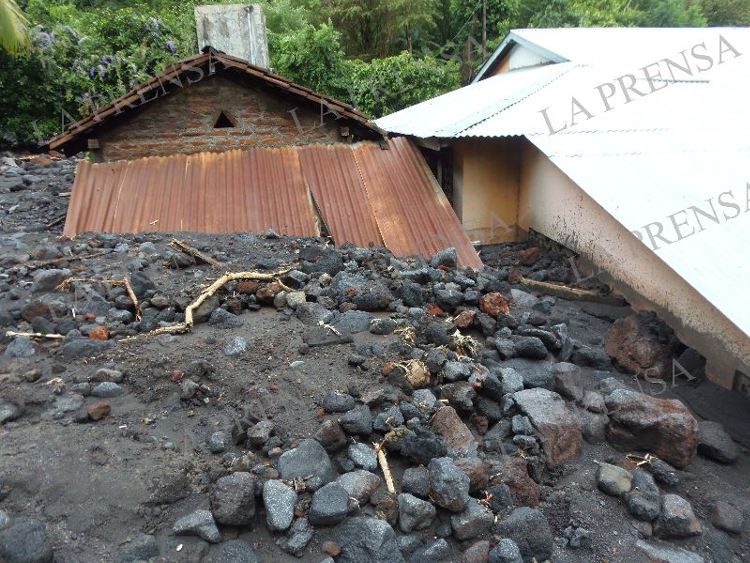 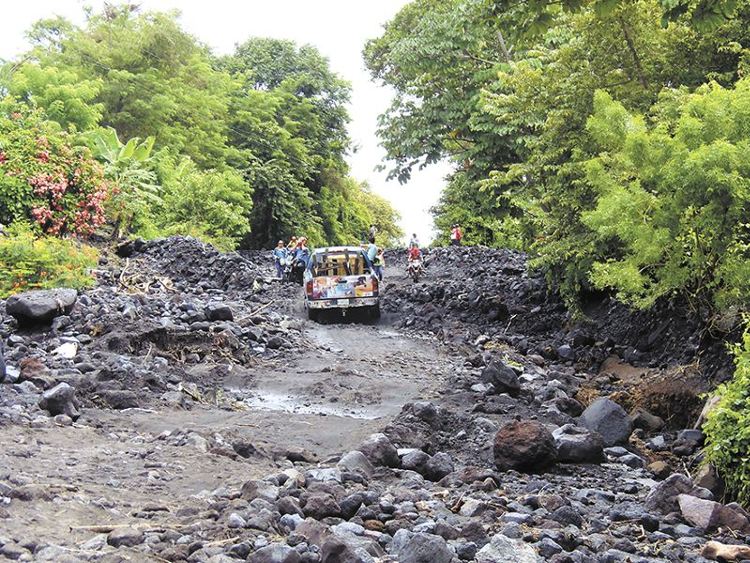 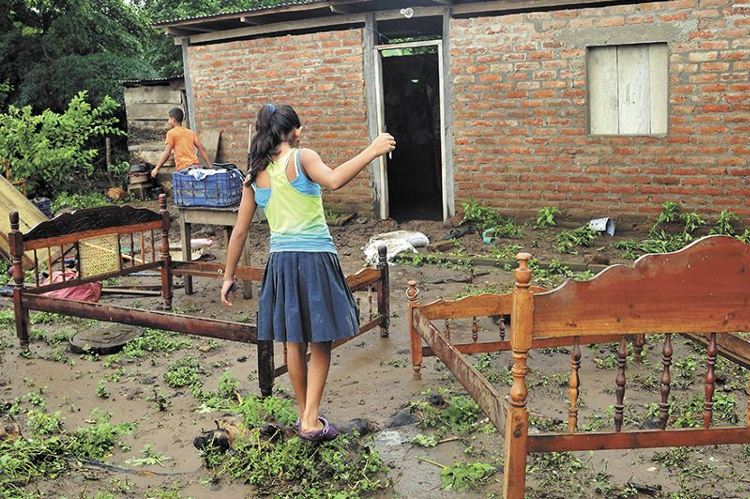 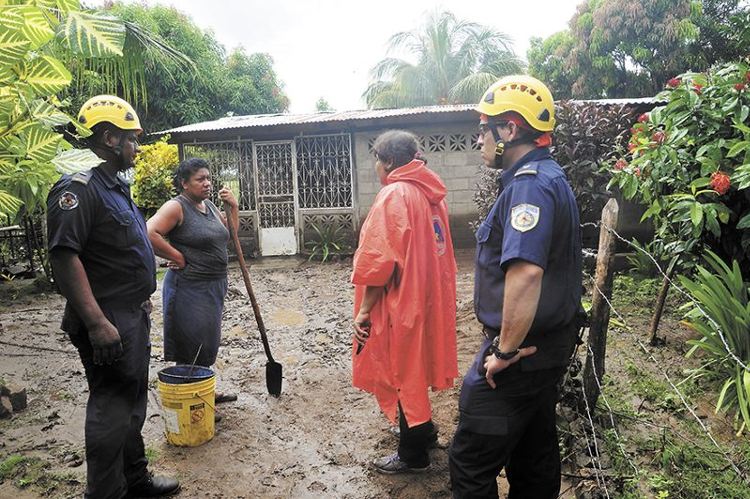 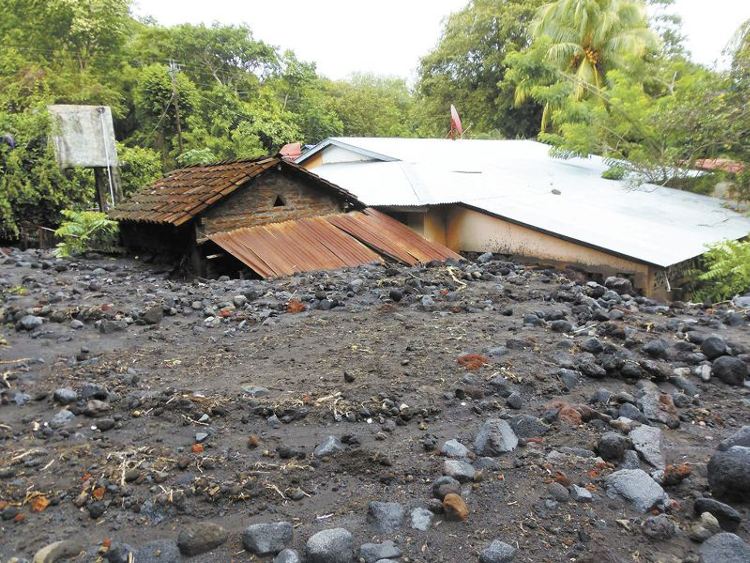