Since last April, Costa Rica has suffered the consequences of cyberattacks on various public institutions by the groups called Conti and Hive 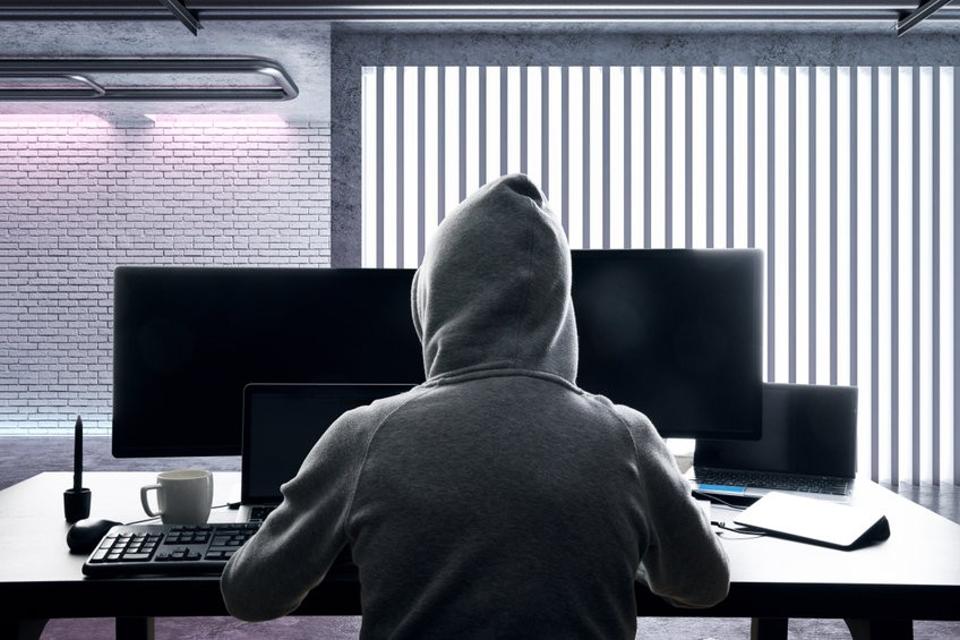 QCOSTARICA – Most public institutions in Costa Rica do not have personnel specialized in cybersecurity for the administration of computer systems, the Ministry of Science, Innovation, Technology and Telecommunications (Micitt) revealed on Monday.

The entity reported that it conducted an investigation in 226 institutions and determined that 188 of them do not have specialized cybersecurity personnel to manage the systems and that 28 have systems developed by third parties without considering security issues.

In addition, 94 institutions have not carried out security audits on their servers; 51 do not have defined policies for backups and 86 do not perform backup restoration tests.

These data were published this Monday by the Micitt after signing an alliance with the National Council of Rectors (CONARE) to work jointly with public universities in the development of cybersecurity in the country.

Since last April, Costa Rica has suffered the consequences of cyberattacks on various public institutions by the groups called Conti and Hive.

The most affected institution has been the Ministerio de Hacienda (Ministry of Finance), which took two months to restore the computer platforms for the declaration and payment of taxes, and the customs platform.

Another seriously affected is the Caja Costarricense de Seguro Social (CCSS), which almost a month ago suffered a cyberattack that forced it to deactivate its systems, including the digital file used for patient care in all public health centers in the country.

The alliance between Micitt and CONARE aims, among other things, to find ways to strengthen the Computer Security Incident Response Center (CSIRT-CR).

“We are very interested in working with state universities in this type of joint initiative because it demonstrates the capacity that Costa Rican human talent has in transfer and innovation, in addition to working with civil society, which are undoubtedly a priority for the Government,” said the Minister of the Micitt Carlos Enrique Alvarado.

The president of CONARE and rector of the Universidad Estatal a Distancia (UNED), Rodrigo Arias, said that the country can count on the support of public universities.

“The function of state universities is to collaborate with the country through their specialized human talent, for this reason we join the efforts and help with the Micitt to attend to the different national problems,” he asserted.