Most Ticos Won’t Change Their Vote 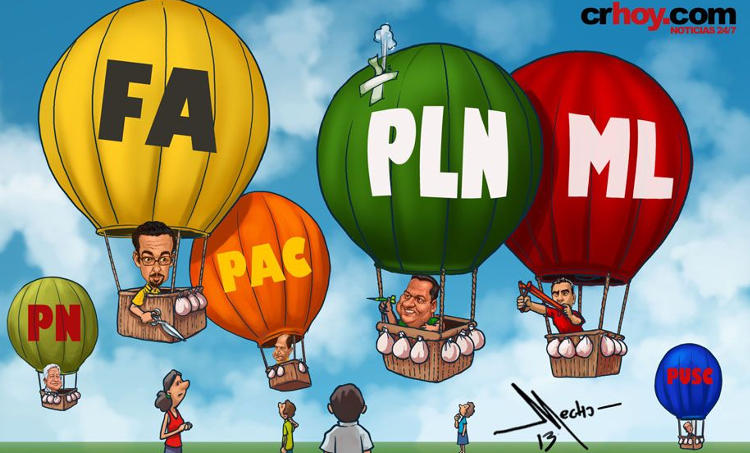 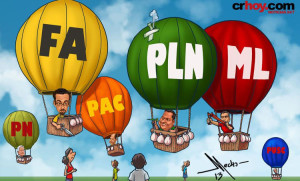 According to the latest poll by CID-Gallup, most Costa Ricans will be voting the same the have always, supporting the same political party in the last two elections.

The results of an inquiry of 1.215 homes across the country reveals that 54% of the respondents will vote for the same party, while 28% will vote different and 18% are undecided.  The results have a margin of error of 2.83%.

The poll indicated that the parties most likely to lose support – supporters changing the vote to the another party – are the  Partido Unidad Social Cristiana (PUSC) and the Partido Acción Ciudadana (PAC).

In pure numbers, 65% of Partido Liberación Nacional (PLN) supporters say they will not break party line, while at the PUSC only 51% are die-heard supporters and only 30% of PAC supporters would not give their vote to any other party.

At the Frente Amplio, 66% say they will continue to support the party, a similar situation, 68%, with Movimieto Libertario supporters.

The same survey indicates that of most concern for Ticos on choosing a new president are creation of employment opportunities, the cost of living, curbing corruption and crime. Other concerns include public health, education and grater equality.