QCOSTARICA – After spending a season in Costa Rica, the Spaniard Joaquín Burgués Valera rented the Hotel Sueño Español in Escazú in 2014. But his intention was not to operate legally as a hotel, rather his interest was to operate it as a brothel.

But not any kind of brothel, one that catered to clients looking for underage girls and charged clients US$200 for a sexual encounter inside the hotel with one of his four minors, aged between 13 and 17.

For an encounter outside the hotel, Burgués would add on another If they wanted to get them out of that business and take them somewhere else, they had to pay Burgués an additional ¢20,000 colones.

“In addition, they had to charge him ¢20,000 more, an amount that was delivered to the defendant, in case the client wanted to leave the hotel with them, which constituted the right to exit (it does not detail how it worked or for how long it was provided).”

The foregoing is an extract from sentence 615-2018 of the Pavas Criminal Court, sentencing Burgués to three years and eleven months in an abbreviated process.

However, after hearing the sentence, the now 63-year-odl Bourgeois fled and since June of this year, one of the ten most wanted people by the Organismo de Investigación Judicial (OIJ) in the country.

Despite the press, the OIJ has not been able to locate him.

The only thing that is known is that, if he left Costa Rica, he did not do so legally, since the immigration service does not have him checked out of the country.

There is no confirmation that an international arrest warrant has been issued.

He gave them condoms, beds and sheets

When looking for minors that he intended to sexually exploit, Burgués selected girls in clear conditions of vulnerability, such as illegal immigration status, reads the ruling issued by Judge Andrea Ramírez Solano.

One of the victims (underage girls) was 13, two were 15, and one 17. That was the age they were at the time of Burgués’ arrest and the raid on the El Sueño Español hotel, at the top of the old road between Escazu and Santa Ana.

The court record does not provide details if the minors lived in the hotel or were allowed to go home after work.

Burgués, for his part, he gave the women condoms, beds and sheets.

“He provided the offended minors with physical space as well as cloths, sheets, beds and condoms that they used to perform paid sexual acts with third parties, who contacted the accused through WhatsApp messages or, well, presented themselves to the hotel subleased by the defendant.

“Once they chose who to have sex with, (the clients) paid a sum set by the accused (…). Bourgeois, free of charge, provided customers with condoms and also illegally sold alcoholic beverages,” the judge reproached.

Despite the fact that his income mostly came from the sexual encounters that the minors had with third parties, authorities were able to verify that Burgués also prostituted five adult women. Their ages are unknown.

However, authorities presume that the number of women who were over 18 years of age was much higher. For them, Burgués charged US$100 and the ¢20,000 for the right to leave the hotel, emphasizes the sentence.

The mother of one of the minor victims (it is not known which one) found out about the situation and filed a criminal complaint to investigate.

In parallel, an anonymous call alerted the Patronato Nacional de la Infancia (PANI) – the child welfare agency – about what was happening inside the Escazu hotel, passing on a report to the Prosecutor’s Office.

In their investigation, the OIJ used an undercover agent to request sexual service with one of the women present at the site,” who was charged the sum of ¢70,000 colones for such services.”

The payment was made with marked bills, “thus evidencing the pimping to which the accused Burgués Valera was engaged,” the judge pointed out.

The man was arrested on September 10, 2016. The trial came a little less than two years later, where he pleaded guilty to the crime of pimping ( proxenetismo in Spanish).

“Now, by virtue of the fact that the person in charge has served part of the sentence in prison, being in preventive detention, the judge of execution of the sentence will be the judge with the due computation of the sentence that makes the respective calculations and evaluates the possibility of some different benefit such as conditional release regulated in numeral 64 of the Penal Code ”, concluded the judge.

If you have information on the whereabouts of Burgués Valera, you can contact the OIJ confidential hotline at 800-8000-645.

Who are the other most wanted in Costa Rica? Click here. 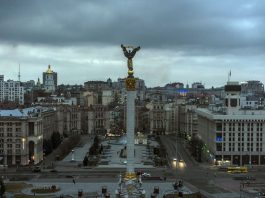 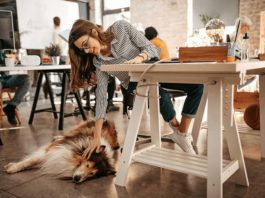 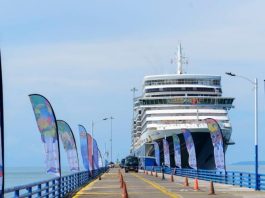 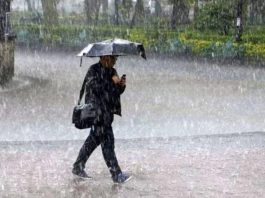 Second tropical wave will hit between Thursday and Friday of this... 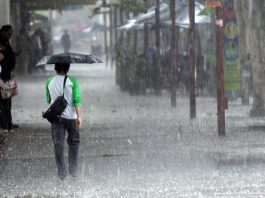 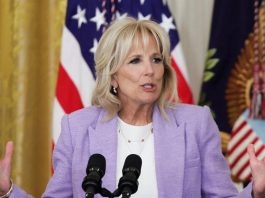