Mother And Daughter Among 5 Suspects Arrested in Gerardo Cruz Murder 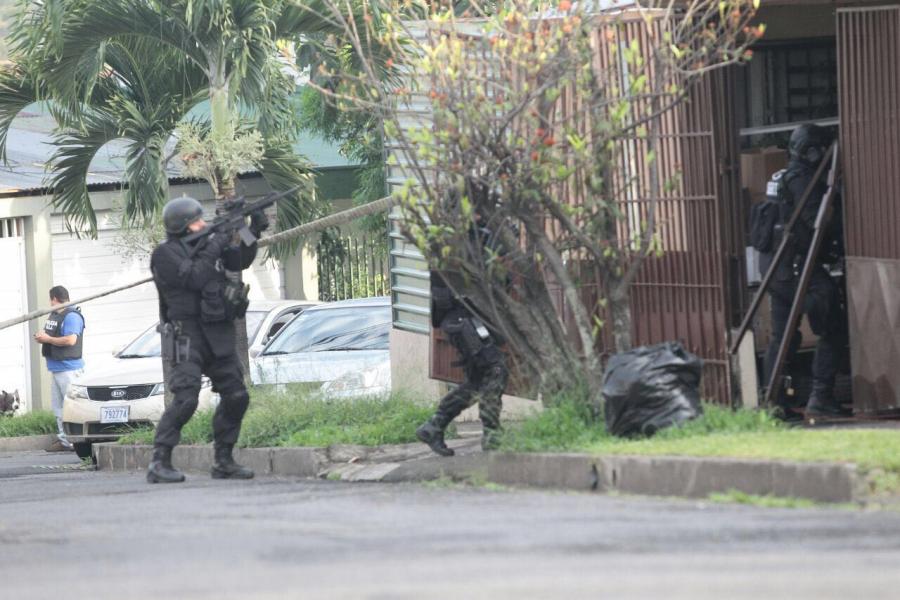 QCOSTARICA – Five persons arrested, including two women, are the result of several raids by Organismo de Investigacion Judicial (OIJ) agents in Carmen de Goicoechea and Concepción Abajo de Alajuelita, suspects in the death of Gerardo Cruz, the young man who denounced a sexual harasser on the streets of San Jose.

Days following the social media upload of the video of a man videoing up a woman’s skirt, on October 7, 2015, Gerardo, on his way from work, was attacked by two men.

The young man spent 42 days at the Calderon Guardia hospital after he was stabbed in an apparent robbery, losing his battle on November 19 .

The women arrested Monday, suspected to have contracted the hired killers, have been identified as mother and daughter – Fernandez and Valerin, 41 years of age and daughter 19 years of age, respectively.

Among the evidence obtained during the raids are cellular phone messages linking the accused, that could be the key in determining their guilt.

For now, investigators are treating the crime as a robbery, but do not rule out other motives for the attack.

- Advertisement -
Paying the bills
Previous articleTraffic Chaos Has Grown In the Greater San Jose Area, But You Can Help
Next articleU.S. Has To Be Feeling The Heat Ahead Of Tonight’s Game With Costa Rica

QCOSTARICA - The Department of Information and Communication Technologies...
Trends