A mother and her son arresed in Spain linked to the kidnapping of American businessman Sean William Creighton, 43, are back in the country, extradited from Spain and in the custody of Costa Rican authorities. 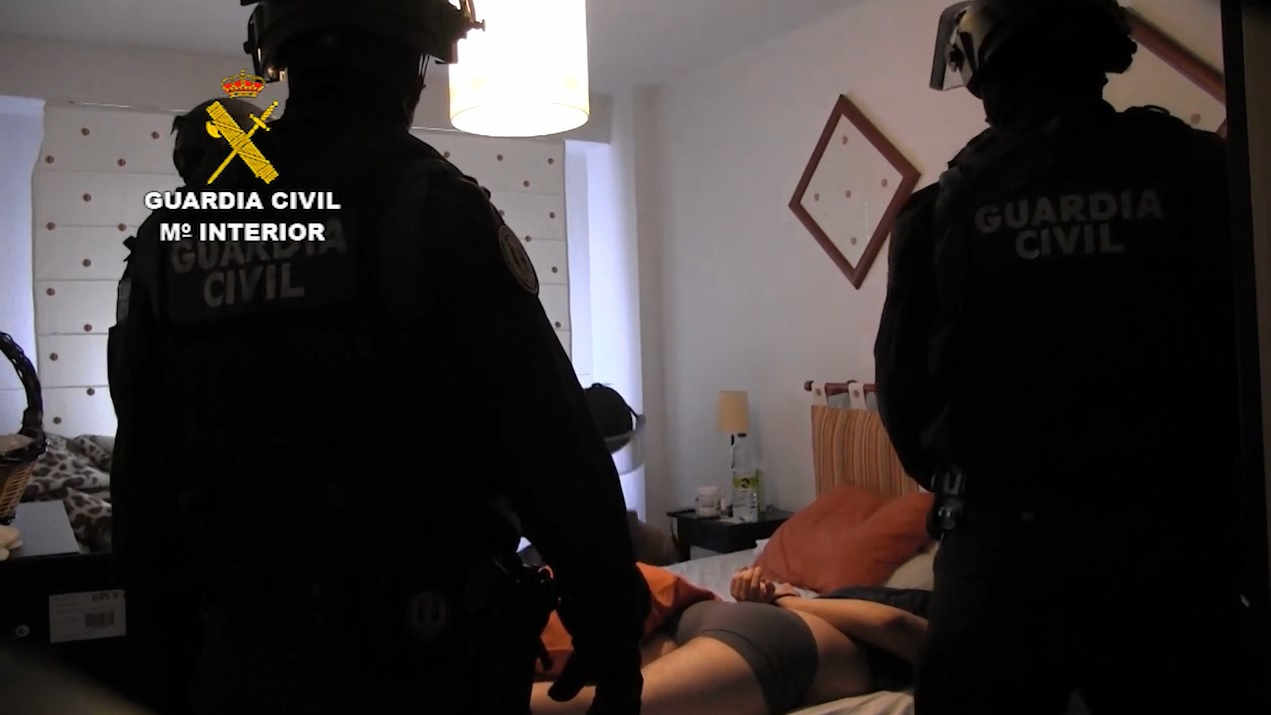 Identified by the surnames Vega Aguirre (mother) and Morales Vega (son), they are two of several suspected of kidnapping and extortion.

Update: From the video, the event took place in Rio Oro...
Read more

QCOSTARICA - Following a drop in the new cases daily since Sunday, there was a spike on Wednesday, with the Ministry of Health reported...
HQ

Now your dog can accompany you to the bank

QCOSTARICA - BAC Credomatic adopted the “pet friendly” policy in Costa Rica, allowing customers to enter any of the bank's branches with their pet. "At...
Health

QCOSTARICA - After six and a half hours of discussion on the Legislative floor, Eduardo Cruickshank, chairman of the Legislative Assembly, suddenly stopped the...
Electric Vehicles

QCOSTARICA  - Starting Monday, October 26, tourists, residents and nationals arriving by air in Costa Rica no longer require a negative RT-PCR test. Neither will...