Mother Suspect In Death Of Her 13-day-old Baby 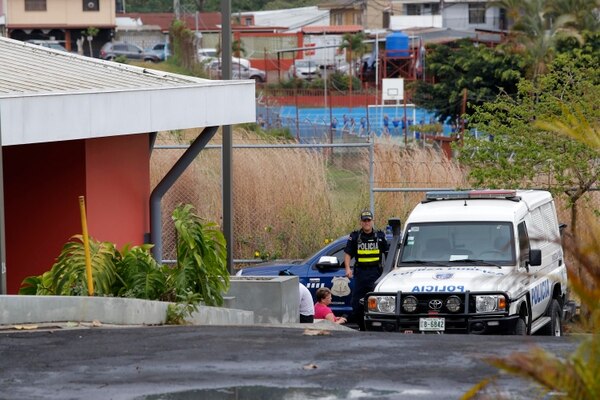 A thirteen-day-old baby died at the Alajuelita clinic Tuesday morning. Authorities suspect that the infant could be a victim of aggression.

As confirmed by the Ministerio de Seguridad Pública (MSP) – Ministry of Public Security, the child died at 9:50 am and according to what doctors told the police, on arrival, with his mother, the infant was not breathing and bled from the nose.

The police report said, “the doctors indicate that the child is deceased and has two blows to the back and one in the lower abdomen”.

“The infant entered the emergency service without vital signs. There was no response. The infant had some signs that make you suspect, as a doctor, a blow and what is appropriate is to call the OIJ so that they can carry out the necessary investigations,” said Dr. Francisco Hernández Salazar.

The mother of the minor, a 25-year-old woman surnamed Montero, was immediately detained until police arrived at the clinic. The last information available said she was under the watch of the OIJ awaiting the results of the autopsy.

Two other minors in the house of the woman are now in the custody of the Patronato Nacional de la Infancia (PANI) – child welfare agency.

According to Patricia Vega, president of PANI, since the alert was received of a possible case of aggression, the other two minor children were picked up from the home.

Vega explained that on April 30, the PANI visited the family following a complaint about alleged negligence, but had no reports of physical aggression.

- Advertisement -
Paying the bills
Previous articleTaxistas To Demonstrate Against Uber Today, Wednesday!
Next articleAvoid overpaying! “Gas” will have a fixed price starting May 17

(QCOSTARICA) That a town is on orange alert means that the...
Read more